Choreographer and filmmaker Farah Khan brought along a "lot of cheer and fun" to the set of "The Great Indian Laughter Challenge", which is co-judged by her brother and director Sajid Khan and actor Akshay Kumar.

During the shooting of one of its episodes, Farah made a surprise entry. This was when super judge Akshay was amidst an egg breaking contest between judges Shreyas Talpade and Sajid. Farah joined the three on stage sans make-up.

"I knew Farah shoots next door but never expected her to turn up on our set. It was a pleasant surprise. She was sporting enough to shoot sans make-up and her presence added a lot of cheer and fun to the atmosphere," Sajid said in a statement.

The episode will air on Star Plus on Saturday. 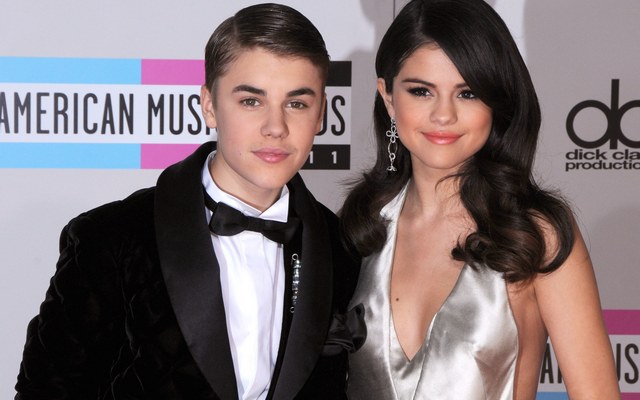 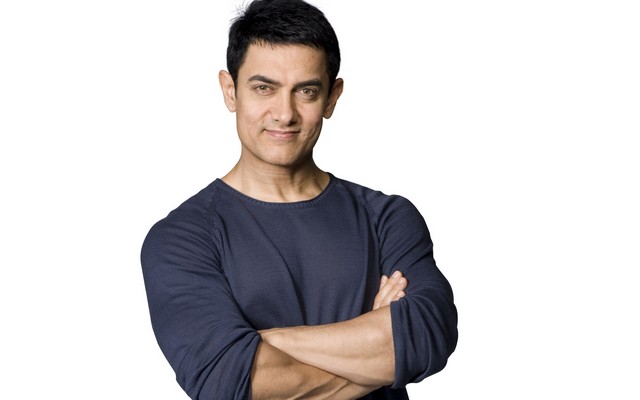