Singers Selena Gomez and Justin Bieber, who dated each other on and off between 2011 and 2014, are having a good time together again.

After being spotted together several times earlier, Gomez and Bieber were seen enjoying each other's company during a bike ride here on Wednesday, report eonline.com.

"Selena and Justin took a bike ride from her house on Wednesday morning. Justin was very sweet and held up Selena's bike for her as she got on. They were having a blast together," a source said.

"Justin was singing loudly and dancing with his arms in the air while riding down a busy street. Selena was laughing so hard she had to cover her mouth and try not to fall off her bike. She clearly thinks he is hilarious," the source added.

People on the streets were amazed by Gomez and Bieber's outing, the source said.

"Justin was leading the way and giving the middle finger as a joke. Selena was following along and cars stopped to watch them.

"They had a really good time together and seem to be able to pick up right where they left off. They got off their bikes and stopped and talked for a minute before they continued their ride back to her house." 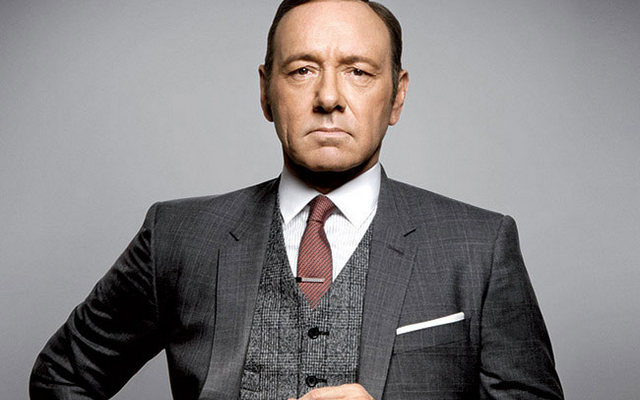 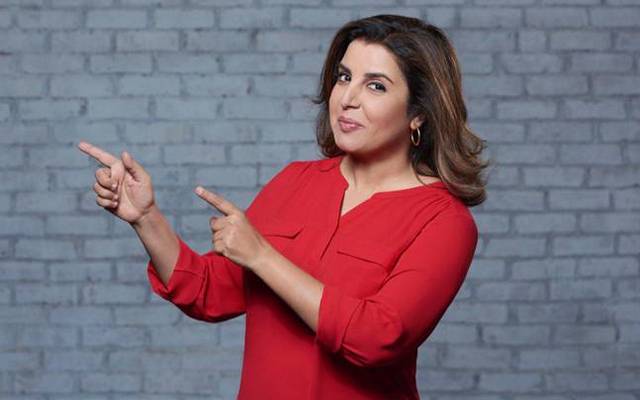