Harvey Weinstein's Effigy To Be Burnt

A 36 feet effigy of Hollywood producer Harvey Weinstein will be burnt to ashes at a bonfire night celebration in Kent near here.

The Edenbridge Bonfire Society, which chooses a celebrity to go alongside the traditional effigy of failed plotter Guy Fawkes every year, said the Hollywood mogul was the "overwhelming choice" for 2017, reports telegraph.co.uk.

The giant figure was unveiled on Wednesday in preparation for the annual event on Saturday.

It is a yearly tradition for Britishers in memory of Guy Fawkes's 1605 failed plot to blow up Parliament.

Weinstein is facing allegations ranging from sexual harassment to rape from several women.

A spokesman for the charity described the choice was "lighthearted" and added that there was "nothing funny" about the accusations surrounding Weinstein, who is the subject of police investigations in both the UK and the US.

"As with last year there were many strong contenders for this year's celebrity Guy, particularly in the political and cultural world," the spokesperson said.

Other well-known figures whose effigy was burnt in past years include Cherie Blair, Katie Price, Gordon Brown and Russell Brand. 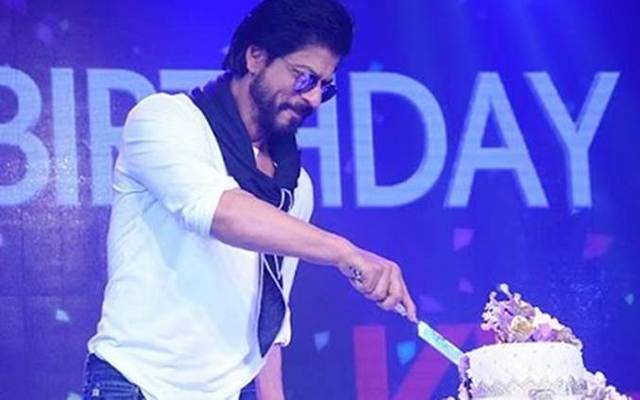 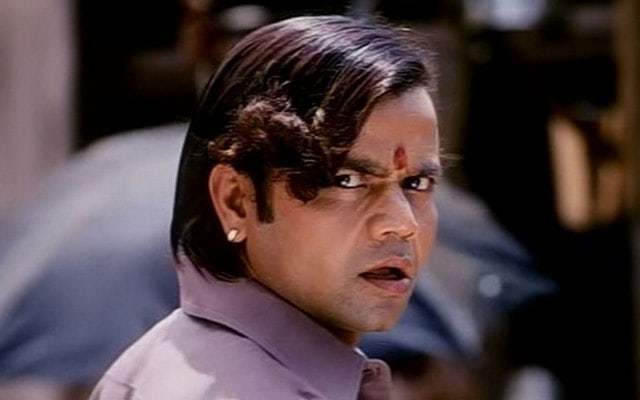