Actress Bhumi Pednekar's mother Sumitra is stepping into movie production with a project titled "The Journey of Bhangover".

"I came into films because of my daughter, Bhumi Pednekar. She is doing so well and she urged me to start doing something as she said, 'Mom, why don't you start doing something. You are sitting at home and killing your talent'," Sumitra, a co-producer of the film, said in an interview here.

Talking about starting with a small budget movie, Sumitra drew a parallel with Bhumi's career.

She said: "Even for that matter, Bhumi's first film ('Dum Laga Ke Haisha') was a small budget film. But it had great content, so it was a hit. Same with her second and third movies, they made it big because of content."

"Of late, a lot of big artistes' films have failed and small movies have done well. I believe it is all because of the content".

Sumitra said the story of "The Journey of Bhangover" is youth-centric, and sends out a message. But she said it's not preachy.

"I really liked the idea of '... Bhangover'. It is good, it is for the youth, which is the future of our country and the youth means a lot to me. The movie has such a beautiful message and it is not preachy at all.

"People say there's generation gap, this gap and that gap... I don't feel any gap. I feel as young as a college student. That is one of the reasons why I liked the concept of the film. It has a lot of energy," said Sumitra.

Directed by Mahinder Singh Saniwal, the movie releases on November 17. 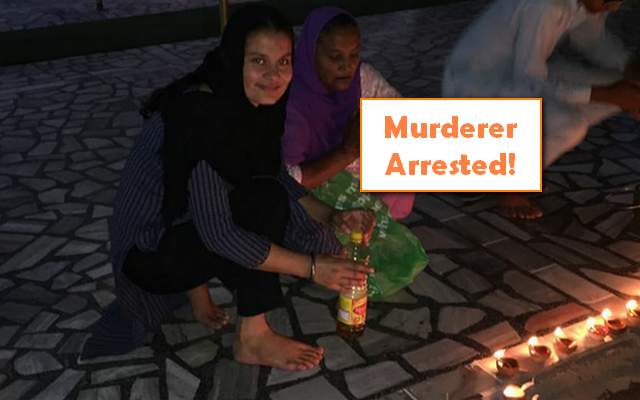 geet brars murderer arrested he too belongs to the...