How Many Of You Know About Gurdas Mann's Scary Bollywood Flick 'Roohani Taaqat'??

Its time to share some rare information about Gurdas Mann and we bet not many of you have any idea about this vintage scoop that we're sharing.

The legendary Punjabi singer Gurdas Mann, too had his share of professional blunders and one such example is his Bollywood horror film titled 'Roohani Taaqat'!

Roohani Taaqat was a 1990's release but a b-grade horror flick. Being close to the makers Bhakhri Brothers on a personal level, Mann said yes to the movie.

The film’s cinematographer Arvind Bhakhri fondly remembers him as being a great human. Later on Gurdas Mann worked in one of his Punjabi films as well..

Mann has been a part of Hindi films as well but majority of his roles have been cameos. He was seen in films such as Veer Zaara, Sirf Tum, to name a few. He also acted in his Bollywood home production 'Zindagi Khoobsurat Hai' opposite Tabu.

Mann politely refused other such offers coming his way after this film and we're glad that he did because it would have been really painful to see an artist with his level of excellence being wasted in movies such as 'Roohani Taaqat'. 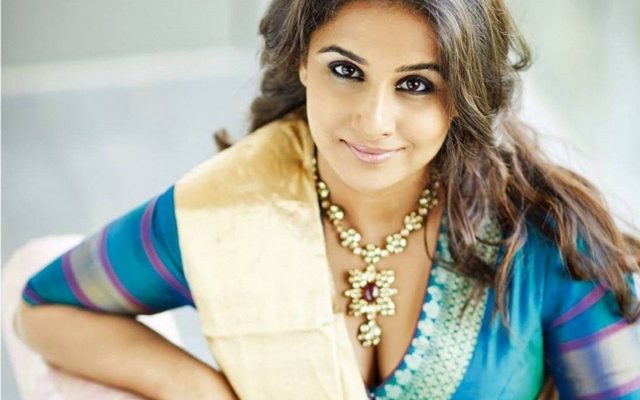 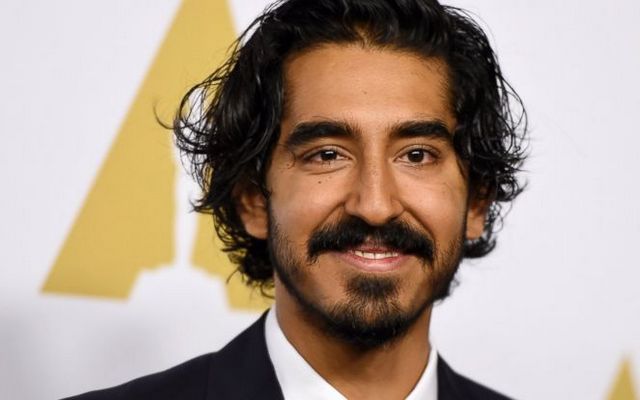