Scary, evil and ghoulish are some words that can describe actor Akshay Kumar's look in the new poster of megastar Rajinikanth-starrer "2.0".

A new poster of Akshay from the upcoming 3D sci-fi entertainer was unveiled on Wednesday. The National-Award winner is seen sporting spikey teeth, golden-yellow eyes, white hair and long eyelashes and brows.

Akshay will be essaying the prime antagonist in the film as an eccentric scientist named Richard, while Rajinikanth returns as scientist Vaseegaran. "2.0" also has Amy Jackson in a supporting role.

The film is directed by S. Shankar and the music is by Oscar-winning composer A.R. Rahman. 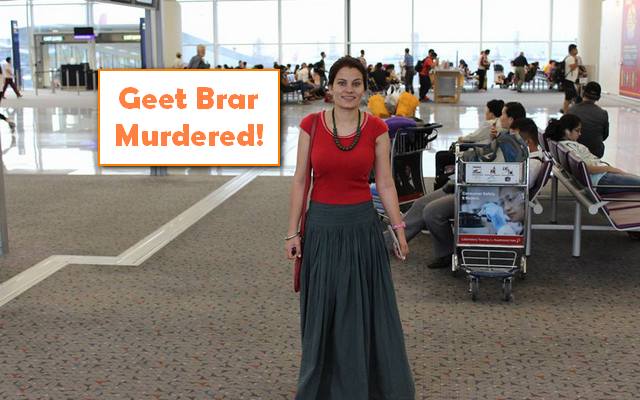 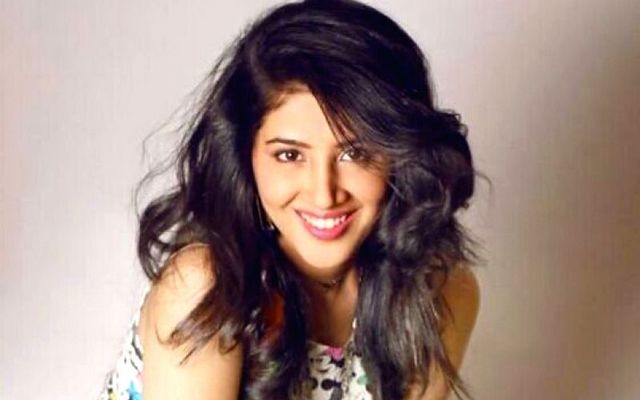