'My Little Pony' To Release On November 10

Fantasy animation film "My Little Pony" will release in India on November 10.

MVP Entertainment is releasing the movie in India, read a statement.

"My Little Pony" takes the successful television series "My Little Pony: Friendship is Magic" to a new level. It is directed by Jayson Thiessen. 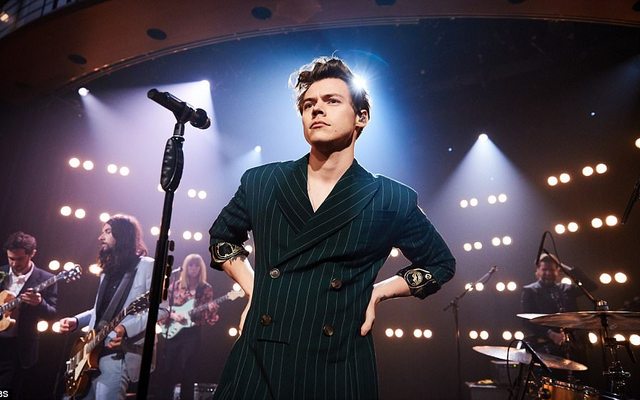 i am calmly working on innovative projects and not...