For its first tour featuring Leshurr, Bira 91 FreeFlow will visit Mumbai, Bengaluru and Delhi later this month, read a statement.

Leshurr, who came into the limelight with her "Queen's Speech" YouTube series, is known for her ingenious freestyling that combines mischief, wit and a good comic timing.

Accompanying her on the tour will be Delhi-based rapper Prabh Deep.

From rap to graffiti and fashion, Bira 91 FreeFlow aims to become the one-stop resource for all things hip-hop in India.

Joining the tour will also be acts that have been long standing supports of hip-hop in the country or are inspired by it.

In Mumbai, turntablist DJ Uri will join Leshurr and Prabh Deep on November 16.

On November 17, the two artistes will be joined by audio-visual and sample-driven act Aerate Sound in Bengaluru. 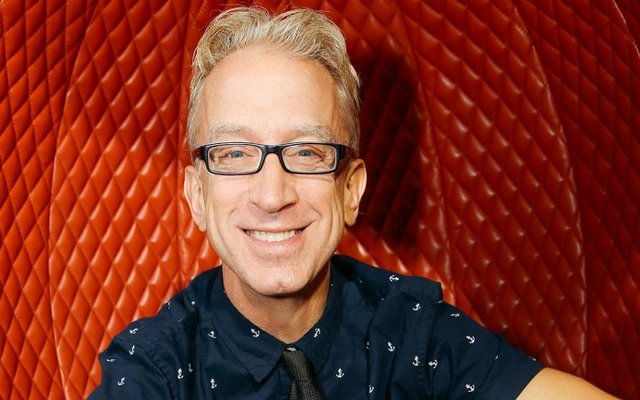 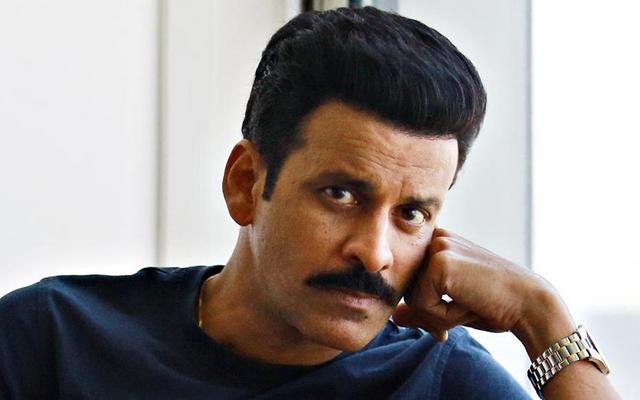