Katrina Has Pushed Herself For 'Tiger Zinda Hai': Director

Filmmaker Ali Abbas Zafar, who is gearing up for the release of "Tiger Zinda Hai", says actress Katrina Kaif really pushed herself for her role in the upcoming film.

"Katrina has really pushed herself for the part. She has also gone the extra mile to train in important nuances like aggressive hand-to-hand combat. The action that Katrina has done looks very real onscreen, despite being mounted on a grand scale," Zafar said in a statement.

The director said that Katrina is playing Zoya, a spy, and had to train under real intelligence agents for her role.

"It was essential to understand how such agents think and operate. So, we got Katrina to train with real agents, used their expertise and experience. For instance, as intelligence agents, you have to train in a certain way to keep your mental balance in direst situations," he added.

Working with specialized professionals to crack her role, Katrina also trained in adapting to nuances of body language, mannerisms and other minute details.

"Tiger Zinda Hai", which also stars superstar Salman Khan, is a sequel to "Ek Tha Tiger". It is slated to release on December 22. 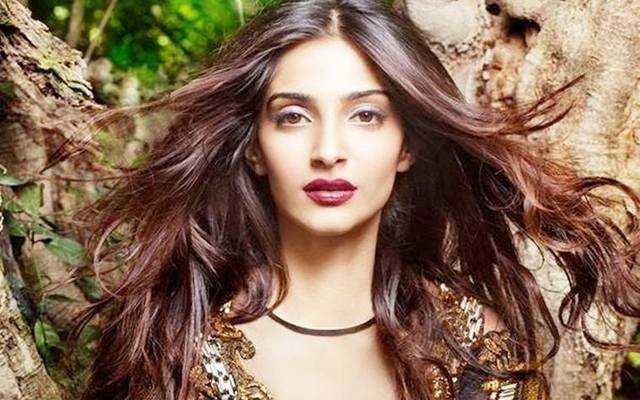 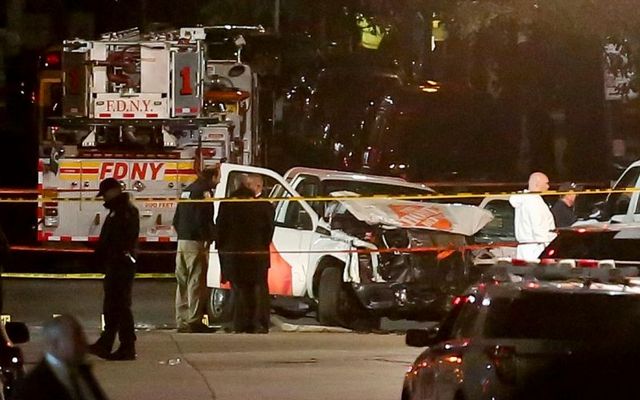