Actress Sonam Kapoor says due to the environmental conditions, she has been wheezing and has developed bronchitis.

"Have never had breathing issues in my life. But have been wheezing and developed bronchitis. It's so scary,"Sonam tweeted.

The "Neerja" star had retweeted actress Richa Chadha's post wherein the latter had mentioned that she was having breathing issues.

Richa wrote: "Anyone else seeing the haze over Mumbai? Past few days I have been having trouble breathing, feels like we're eating/inhaling talcum powder."

On the acting front, Sonam is currently busy shooting for "Veere Di Wedding" and Richa is gearing up for the release of the second instalment of the "Fukrey" franchise. 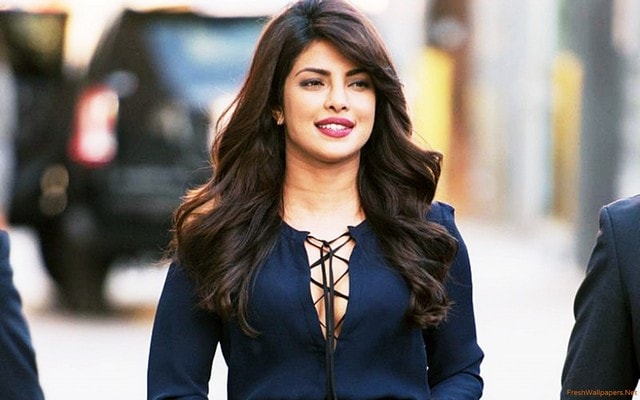 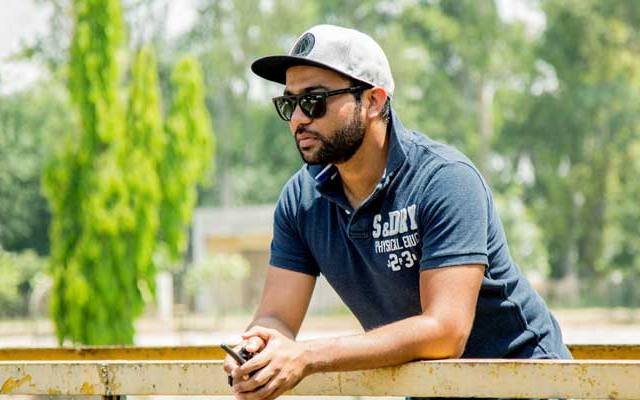