An arrest warrant for felony possession of a controlled substance has been issued for actress Rose McGowan, who is one of the dozens of women who accused Hollywood producer Harvey Weinstein of sexual misconduct.

The charges stem from a police investigation of personal belongings left behind on a United Airlines flight arriving at Washington Dulles International Airport on January 20, reports.

According to the police officials, the items tested positive for narcotics but they didn't reveal what type of drugs they were. 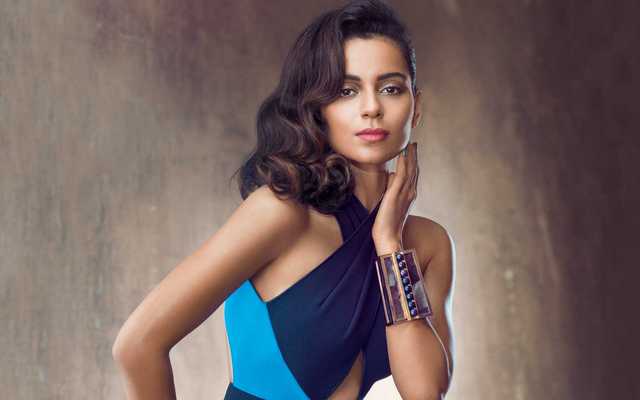 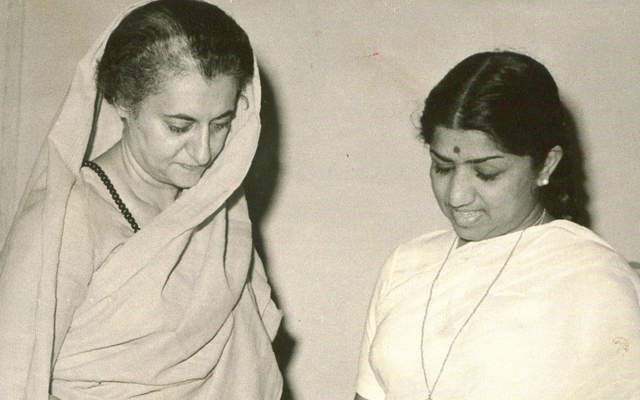