Actor Govinda, who has started shooting for his new film "Fry Day" here, says he finds it "superb" to work with new generation artistes.

Govinda on Tuesday tweeted a photograph in which he is seen alongside actor Varun Sharma and director Abhishek Dogra with a clap board of "Fry Day".

"It's a superb feeling working with new generation of director, filmmaker, actors and technicians! ‘Fry Day', Abhishek Dogra, Varun Sharma," he wrote alongside the image.

Varun also tweeted: "And it's a great feeling to be sharing screen with Govinda Sir! ‘Fry Day' it is! Abhishek Dogra time to spread some smiles."

This will be Varun's second film with Dogra. They last worked together in the 2015 film "Dolly Ki Doli", which also featured Sonam Kapoor, Pulkit Samrat, Mohammed Zeeshan Ayyub and Rajkummar Rao. 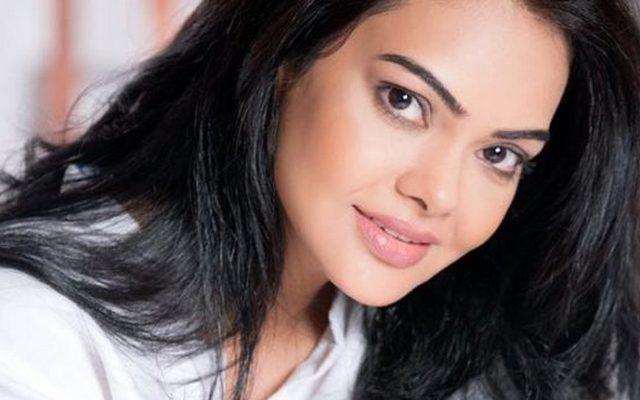