Actor Rahul Sharma, who will next be seen in "Kaal Bhairav Rahasya", believes the new TV show will create an "intrigue" factor for viewers.

"I am elated to be part of 'Kaal Bhairav Rahasya'. The show will narrate the tale of an ancient temple called Kaal Bhairav located in the fictitious village of Siddhpur where it has been believed that those who visit the temple after sunset are punished by Lord Kaal Bhairav," Rahul said in a statement.

"The concept of the show is very interesting and it will create an intrigue factor for the viewers from the very first episode.

"The show will witness the journey of Rahul who is going to visit the village whose elder brother is missing post visiting Kaal Bhairav temple," he added. 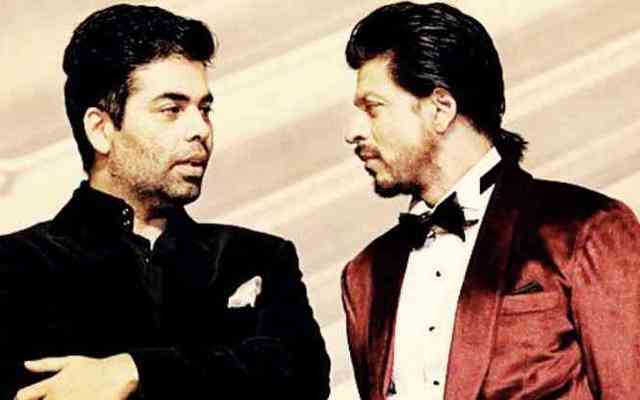 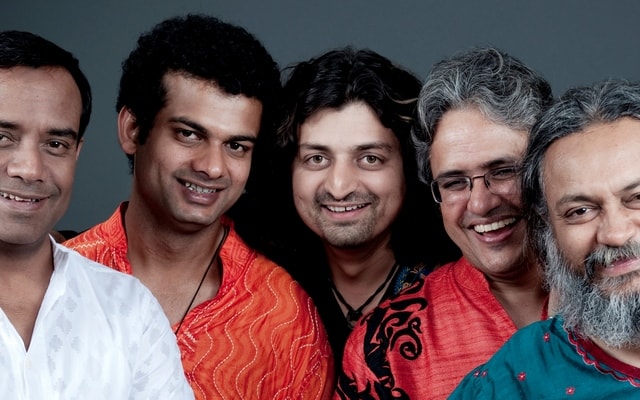