Surveen Chawla To Be Felicitated By Chandigarh Government For Contribution To Punjabi Cinema!

Surveen Chawla, who’s also done a few major Punjabi films will be felicitated by the Chandigarh government, for her contribution to Punjabi cinema, at an event on November 1.

The actress has been asked to be present at the event to collect her award. But Surveen wants to make it special for her parents who according to her, are the ones who deserve this achievement.

She has asked her parents to go and collect the trophy on her behalf.

Surveen says, “It’s a huge honour and I’m grateful to my parents for whatever I have achieved today and also, the audience for appreciating my work and showering me with all the love and support.” 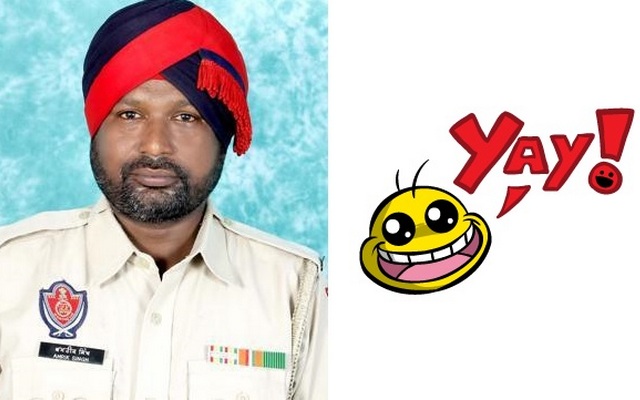 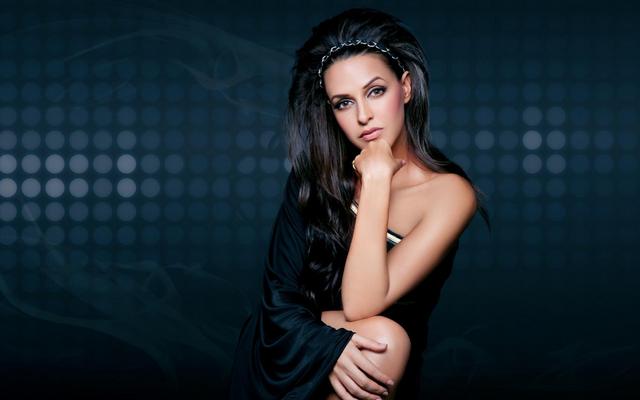