'It Wasn't Possible' For Janet Jackson To Have Kids

Singer Janet Jackson was told by doctors "it wasn't possible" for her to have children.

Jackson feels lucky to have her "beautiful healthy son" Eissa, who she welcomed into the world in January.

Speaking in a question and answer session alongside her brother Randy at Roosevelt High School, Jackson said: "Every doctor told me it wasn't possible. But I've got a beautiful, healthy son. He'll be 10 months old."

"She's doing all the baby talk to the baby and playing with him constantly -- all that stuff. She changes all the diapers - she does it all. She's a real mother.

"She loves it. I asked her, 'How are you getting along with this?' and she said, 'Tito, I love it.' She just loves her baby. She's great at being a mother. It's really great. I guess it sort of makes her feel complete," he said. 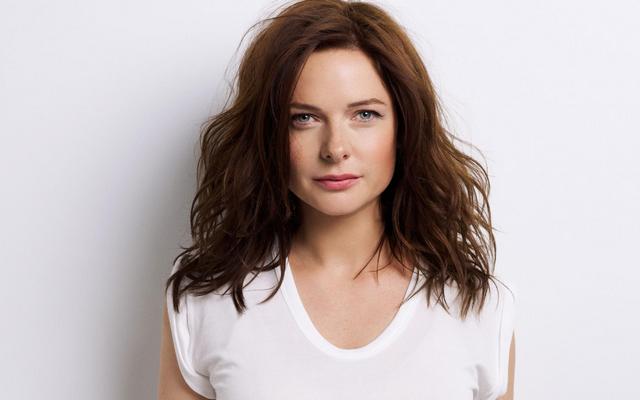 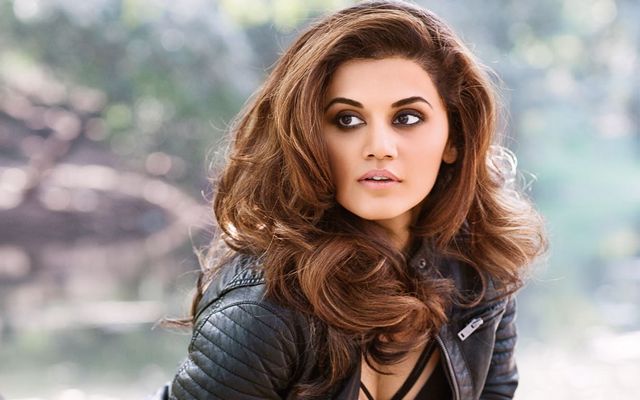