Actress Sobhita Dhulipala, who will next be seen as a sex worker in the upcoming bilingual film "Moothon", visited the red light Kamathipura area here and interacted with the women there to prepare for her role.

"Being a part of ‘Moothon' was unexpectedly character building. I play a feisty woman from Kamathipura, the vicious underbelly of Mumbai and one of the largest brothels in the world. Since we mostly shot guerilla style, I got to interact with the families there and even lived in one of their tiny rooms," Sobhita said in a statement.

"In India, people tend to get categorised by their job, caste or colour. But in Kamathipura, despite their horrid living, it was truly eye opening how kind, homely and tender these women are.

"The shoot was extremely hectic going up to 20 hours a day. It was truly an enriching experience for a 24-year-old I believe, to be encountering such experiences and being able to play a character that resonates so fiercely with reality," she added.

Filmmaker Anurag Kashyap has written the dialogues for "Moothon", which has been directed by Geetu Mohandas and will release next year in Malayalam and Hindi. 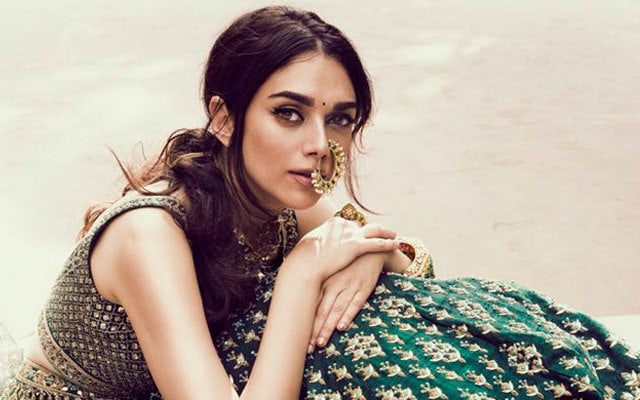 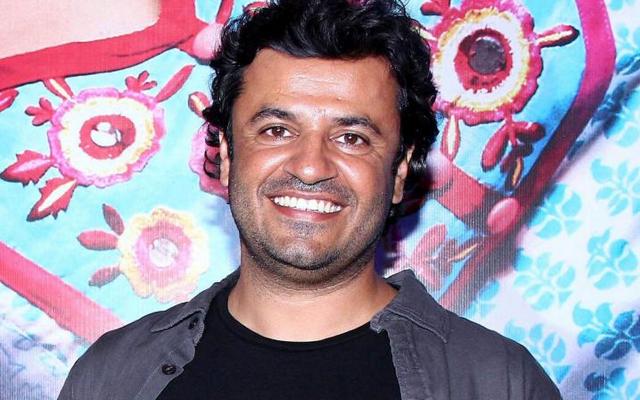