Linkin Park performed for the first time at the Hollywood Bowl amphitheater on Friday night since Bennington committed suicide in July, reports. 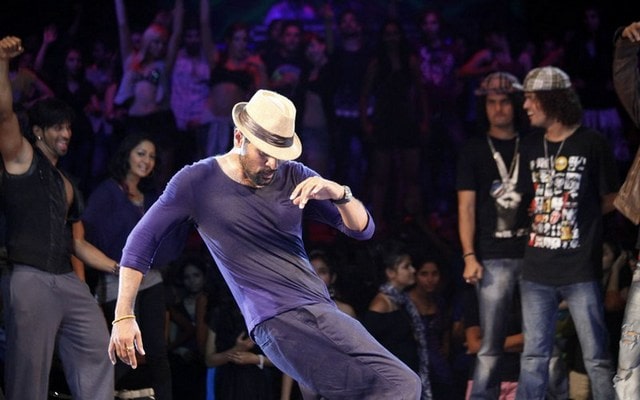 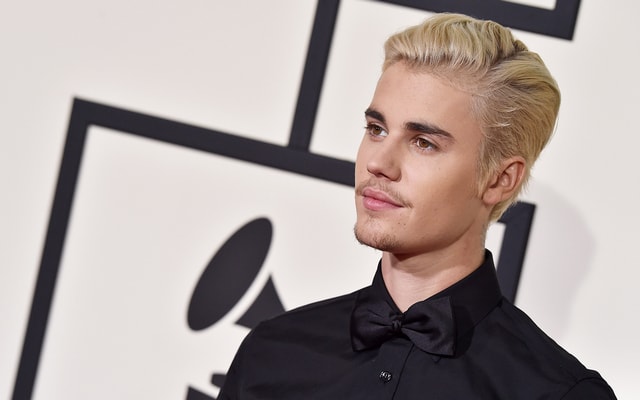