Guests at the celebration included Billie Lourd, Cheyenne Jackson and Leslie Grossman as well as Sofia Vergara and Joe Manganiello.

The grooms wore white tuxedo jackets for the wedding ceremony, which featured masses of red roses and a wall covered with roses and candles.

"Jeff, you have outdone yourself," Grossman said of the floral decorations on her Instagram story as she shared images from the reception, which included a dessert bar.

The pair, who got engaged at Las Ventanas al Paraíso in Los Cabos, Mexico, announced their impending nuptials via Instagram in March. Haynes, who publicly came out as gay in May 2016, announced his relationship with Leatham in February. 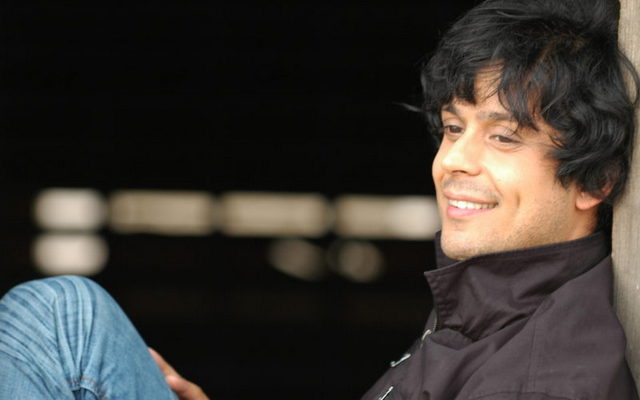 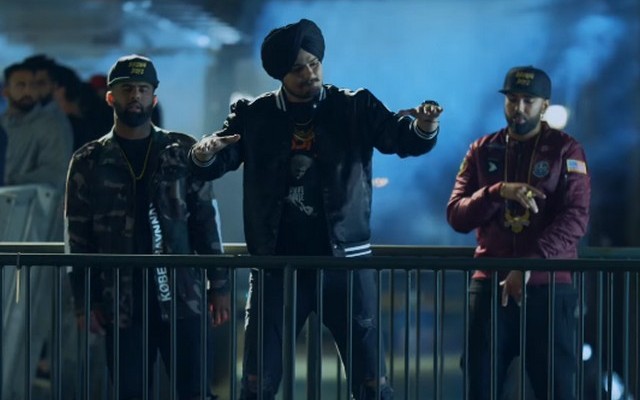