Ranjha Vikram Singh Feels That Pollywood Has Become A Magnet For Great Talent!

Producer & Actor Ranjha Vikram Singh feels that the Punjabi Film Industry has come of age and now is on par with the best cinematic experience that there is to offer globally.

Who would have imagined the first ever Punjabi Movie ever made was in 1928 with an English title and progressive subject - ‘Daughters of Today’. This itself is a testimony of the liberal evolution that has taken place in Punjabi Cinema over the decades, with some even equating Punjabi Cinema to Progressive Cinema.

Actor Ranjha Vikram Singh who also runs a Production House known as Running Horses Films, has acted in Bollywood as well as Tollywood in versatile significant roles. He has had two big Pollywood releases in 2016, 25 Kille and Motor Mitran Di with him playing the main lead. These movies also saw some big-time Punjabi movie stalwarts like Guggu Gill and Yograj Singh dawning defining roles in these movies. “We had some of the best directors and technicians from Bollywood and international acclaim working on our projects to ensure the production value and aesthetics were maintained at any cost. No stone has been left unturned here” states Ranjha.

He goes onto narrate how overall Pollywood is thriving than ever before with the influx of visionary directors, fantastic actors, renowned music artistes and a variety of new ideas brought in by them.

Punjabi Cinema has always been an attractive avenue for stars from various spheres especially Bollywood stars who have graced this industry with their superlative talent. Ranjha goes on to list of Hindi (Bollywood) actors like Jimmy Shergill of Punjabi descent who became interested in Punjabi films. Of course not only the evolution of the Pollywood Industry but also the comfort of the Punjabi language, going back to their roots and their love of the people of Punjab brought them to Pollywood, says Ranjha as he has interacted with many of them personally.

On being asked about who amongst the well-known stars have featured in Punjabi Cinema, Ranjha reminisces about the yesteryear stars like Prithvi Raj Kapoor, Sunil Dutt, Dharmendra, Rajesh Khanna, Neetu Singh, Simi Grewal, Prem Chopra, Madan Puri to name a few.

He also sheds light on the current stars Jimmy Shergill, Harbhajan Mann, Divya Dutt, to the latest ones like Gippy Grewal, Diljit Dosanjh who have carved a niche for themselves.

Daana Paani : Here's All You Need To Know About This Freshly Announced Jimmy-Simi Starrer

Ranjha further says “There is a seamless confluence of talent between Pollywood and Bollywood”. Ranjha especially talks about this personal favourite, Akshay Kumar, who has been one of the key torch bearers of Punjabi influence in Bollywood. Ranjha keenly points out blockbuster movies like Singh is Kinng, Patiala House, Singh is Bling which captured the values and true essence of Punjab.

Since then on, many films have been produced in Punjab, a number of them even receiving International recognition and critical applause. Many actors and filmmakers started their career in Punjabi films – moving onto International cinema and have generated great financial benefits as well.

Ranjha defines Pollywood as a melting pot of drama, music, action, fun and dance that the entire family can watch together.

Ranjha says though he has acted in Bollywood and Tollywood, his heart yearns for Pollywood. He looks forward to some very interesting projects in Pollywood, Bollywood and Internationally.

We do wish him the Best of Luck and look forward to enjoying many more of his films. 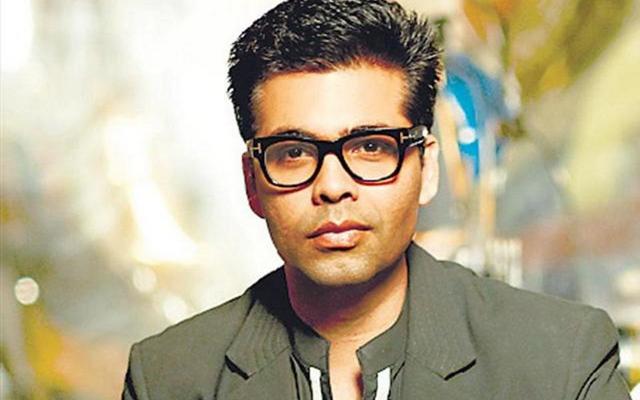