Gadot was set to present the Tree of Life Award to Ratner at a dinner for the Jewish National Fund on Sunday at the Loews Hollywood Hotel here. However, the actress backed out of the event within the last 24 hours, reports.

Nina Gordon, a spokeswoman working on the event, said the organisation was told that Gadot had a scheduling conflict.

"Apparently she is stuck on promo stuff for ‘Justice League' for China, and she's not going to be back in time. We just found this out and everyone is scrambling," Gordon said.

In an Instagram post on Friday, Gadot said: "That's it for now, China. Thank you for having us."

The news of Gadot's withdrawal from the event comes as leading Hollywood figures face increasing scrutiny in the wake of the Harvey Weinstein sex harassment scandal.

Gadot posted recently on Instagram saying "Bullying and sexual harassment is unacceptable! I stand by all the courageous women confronting their fears and speaking out. Together we stand. We are all united in this time of change." 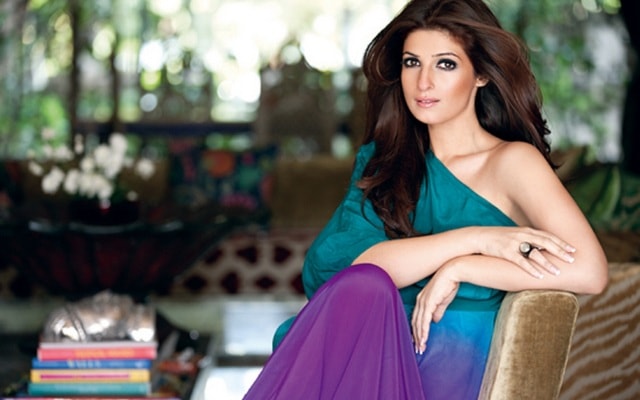 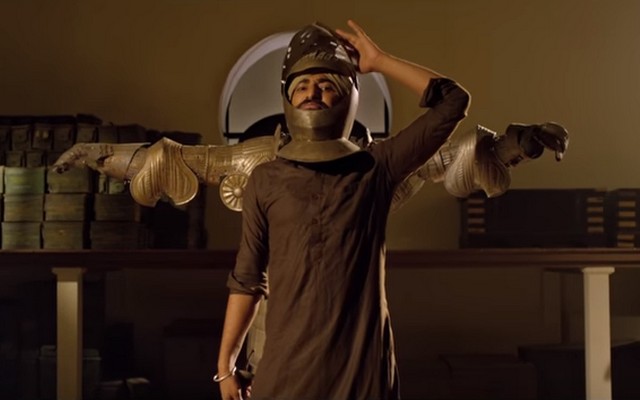