Writer, film producer and former actress Twinkle Khanna feels honoured to get the Popular Choice Award at the sixth edition of Bangalore Literature Festival for her book "The Legend of Lakshmi Prasad".

Twinkle tweeted the news on Saturday.

"A great honour to win an award with such wonderful writers -- See you at the Bangalore Literature Festival tomorrow (Sunday) in Bengaluru," she tweeted.

The fest will take place in Bengaluru on Saturday and Sunday.

"The Legend of Lakshmi Prasad" is Twinkle's second book which released this year. Her first book was "Mrs Funnybones", released in 2015, which was an instant hit with readers looking for a light read. 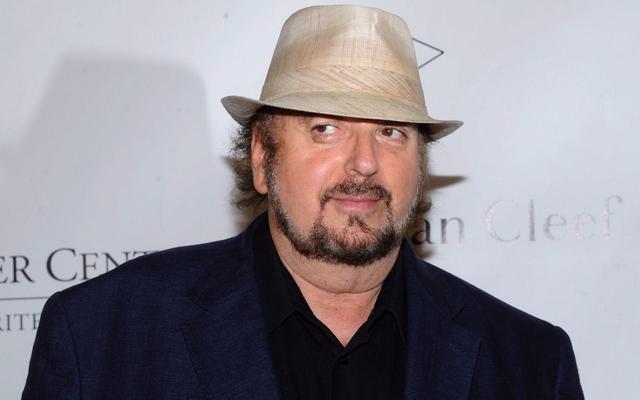 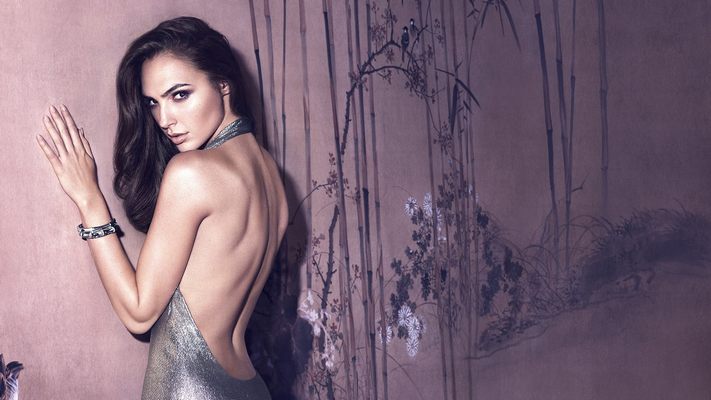