Actress Parineeti Chopra says she will work "harder" after the success of the Ajay Devgn-starrer "Golmaal Again".

Parineeti who essays the role of Khushi in the film, talked about the success of the film on social media on Saturday.

"Feeling at the top of the world. So glad every kid is meeting and calling me Khushi now. Promise to work harder and deliver. 'Golmaal Again'," she tweeted.

"Golmaal Again", minted Rs 203 crore in its first week of release, read a statement from the presenters of the film, Reliance Entertainment in association with Mangalmurti films and Rohit Shetty Picturez.

The film released worldwide on October 20. 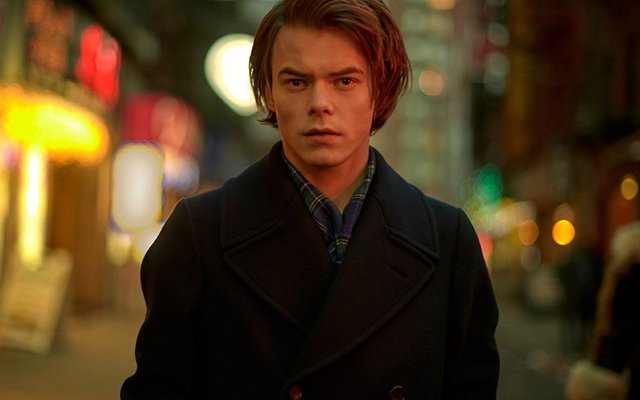