Actor Humayoon Khan says working with Sanjay Dutt in "Torbaaz" is a dream come true moment for him.

He is currently busy with workshops for the film.

"We have started workshops for the film, but the shooting will commence in November. It is a big project and working with Sanjay Dutt is a dream project for me. Sanjay sir, Salman Khan and Shah Rukh Khan are my ideal," Humayoon said.

"Now, that the dream is slowly coming true it feels amazing," he added.

"Torbaaz", set in Afghanistan, is a story about child suicide bombers who have been trained to believe that killing is a virtue and glory is in the afterlife. It is being helmed by Girish Malik.

Humayoon also talked about his character.

"My character is also named Humayoon. I am playing an Army Major's role who is trying to help Sanjay sir in his task of helping children. It is a positive and a very interesting character," he said.

Humayoon has worked in the Canadian as well as the Afghan film industry.

Talking about his decision to work in India, he said: "I felt more connected to Bollywood films and characters than Hollywood.

"I have worked in Afghanistan's TV shows and commercials but I was waiting for the right moment to come to Bollywood. When I first started out I had only one film but now within a few months, I have signed four films officially."

The actor has films like "Barsaat Mein Humse Mile Tum", directed by Asif Khan, "The Legend of Peacock" and "Code Al" in his kitty. 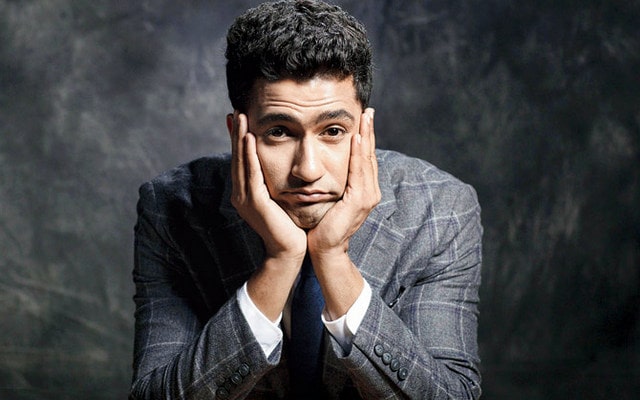 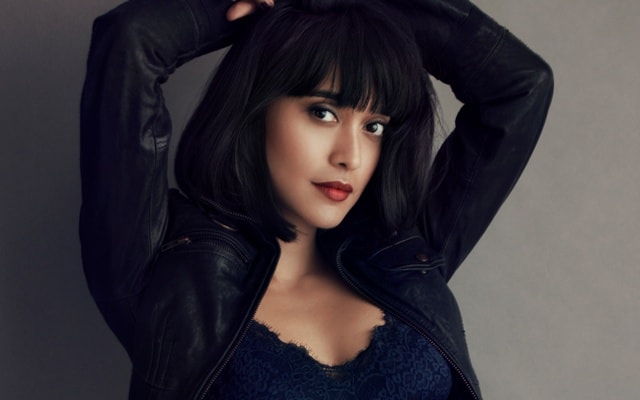