"Golmaal Again", has minted Rs 203 crore in its first week of release, read a statement from the presenters of the film.

"We waited more than seven years for the right subject to take the 'Golmaal' franchise forward. What we have achieved is very exciting and humbling, all thanks to the love showered upon us by fans across the globe," Rohit Shetty, director of the film, said in a statement.

The fourth instalment of the "Golmaal" franchise released worldwide on October 20.

Shibasish Sarkar, chief operating officer at Reliance Entertainment, said: "'Golmaal Again' has been an incredible journey for all of us. Our friend and partner, Rohit Shetty and his team, have outperformed every benchmark, and we are delighted with their unprecedented success."

The film is presented by Reliance Entertainment in association with Mangalmurti films and Rohit Shetty Picturez. 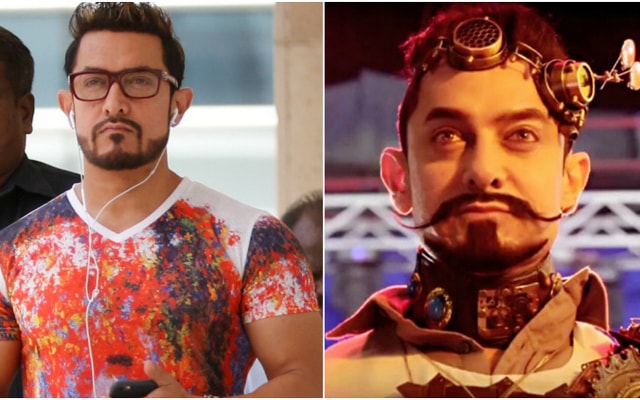