Actress Olivia Colman is on board to replace actress Claire Foy as Queen Elizabeth in seasons three and four of "The Crown".

Foy essayed the Queen for the first two seasons of Netflix's drama, and earned an Emmy nomination as Best Actress for her work. She also won a Golden Globe award and Screen Actors Guild award as Best Actress in a Drama.

The second season will debut on Netflix on December 8. Seasons three and four have not been officially ordered, but early production is underway.

"The Crown" tells the inside story of Queen Elizabeth II's reign. 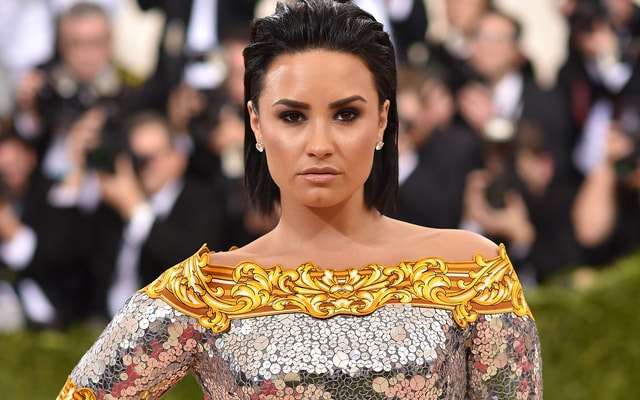 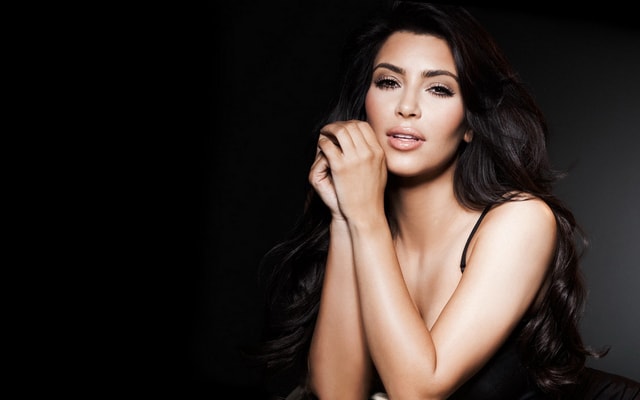