The tour is in support of her new album 'Tell Me You Love Me' with DJ Khaled on board, reports.

Lovato tweeted a video that featured a photograph of her and the DJ together alongwith details of the upcoming tour.

"They didn't want us to go on tour together. Fan love see you soon! New tour alert," he posted.

The tour will kick off on February 26 at Viejas Arena in San Diego and will include stops in Las Vegas, Brooklyn, Toronto, Boston and more, before wrapping up on March 31 at Amalie Arena in Tampa, Florida.

This isn't the first time that the two artistes will go onstage together.

The "Cool for the summer" songstress came as a surprise guest alongside Quavo, Chance the Rapper and Travis Scott (II) during Khaled's performance at the iHeartRadio Music Festival on September 24. 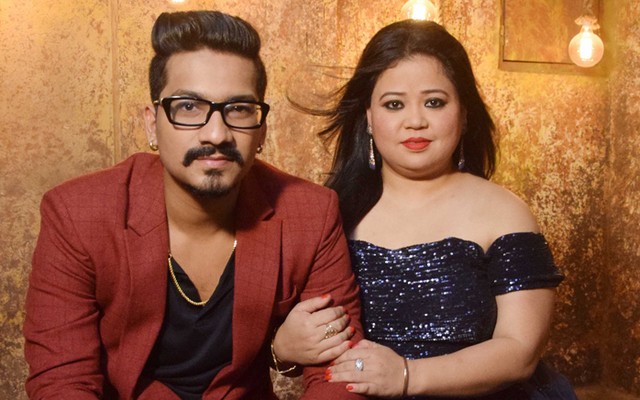 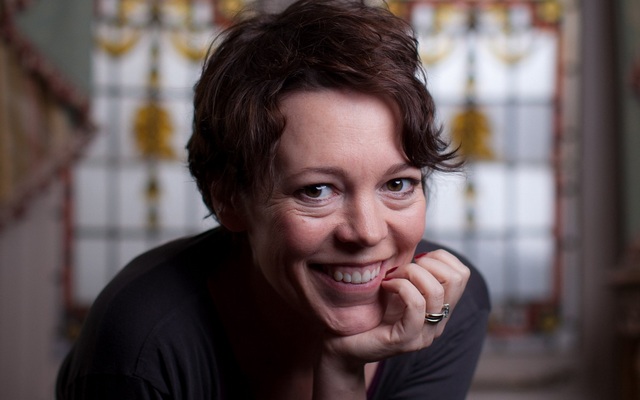