Phone Was Not Allowed On Set Of 'Secret Superstar', Says Raj Arjun

Actor Raj Arjun, who essayed the father of Zaira Wasim's character in "Secret Superstar", says the discipline during the shoot of the film was such that nobody was allowed to talk on the phone on the sets.

Raj told here: "There are certain things in an Aamir Khan production that will make you put your best effort; for instance, talking on mobile phone on set was not allowed, nobody on set ever screamed at each other, it was a good discipline film set."

"Our director of photography, Anil sir, and his team would quietly come and set the light and every other thing in place and work. There was an ease that you feel, and as an actor, you feel like doing your best. So I think all our effort culminated in one, and that translated on screen," he added.

Does he regret not sharing screen space with Aamir in the film?

"I have no regrets on that. Off-screen we made good memories and I know in future somewhere, in some film we will surely get a chance to share screen space. But I am more than happy that he produced a film like 'Secret Superstar' where the story is so close to reality yet off beat," said Raj.

"The age of the protagonist is as young as 16 and there is no extra glamour or star attached to the film. That is a bigger factor," he added. 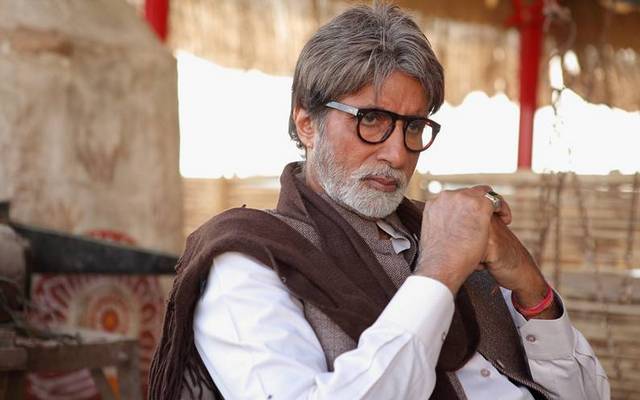 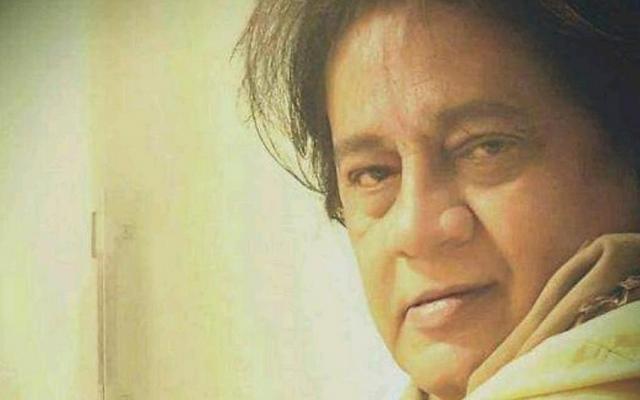