No Violation, As No Construction Done On Goregaon Property, Says Big B's Lawyer

Megastar Amitabh Bachchan's lawyer on Friday denied any illegal construction on his property in Mumbai's Goregaon East area in relation to a notice sent by the BrihanMumbai Municipal Corporation (BMC).

An report, based on an RTI query by an activist, had said on Wednesday that BMC had served a notice on Bachchan and others for allegedly carrying out illegal constructions on their properties.

"Our client has purchased a property in Oberoi Seven from M/s. Oberoi Realty Limited, vide agreement dated October 29, 2012, registered before the Sub Registrar of Assurances on November 2, 2012. The property was purchased as a bare shell and our client has neither put any brick nor taken out any brick from the said property, hence the question of illegal construction does not arise," Amitabh's attorney Ameet Naik said in a statement.

"The notices were sent after variations were observed by the BMC's P-South Ward Office, in contrast to the Approved Plan of the bungalows scheme in Oberoi Realty's Ciba Layout, near the Film City," Galgali said.

"They were ordered to remove the violations or submit a fresh plan to the Building Proposals Department," Galgali added.

Ealier, a BMC team which inspected the site, found several alleged violations, including internal walls not built as per the plans, lifts not installed, internal works not completed, inclusion of elevation projection spaces into the flats, and basement works not done as per the sanction plans.

On May 6 this year, the BMC decided to remove some of the violations on its own and restore the constuction as per the original sanctioned plans.

"The BMC did not wait for any clarifications and demolished the unauthorised constructions of actor Shah Rukh Khan. It has also booked comedian Kapil Sharma and other stars promptly for flouting various laws. Then why they are dilly-dallying when the matter concerns Amitabh Bachchan and other celebrities?" Galgali had asked.

He had shot off letters to Chief Minister Devendra Fadnavis and BMC Municipal Commissioner Ajoy Mehta seeking immediate action on the scheme against the celebrities. 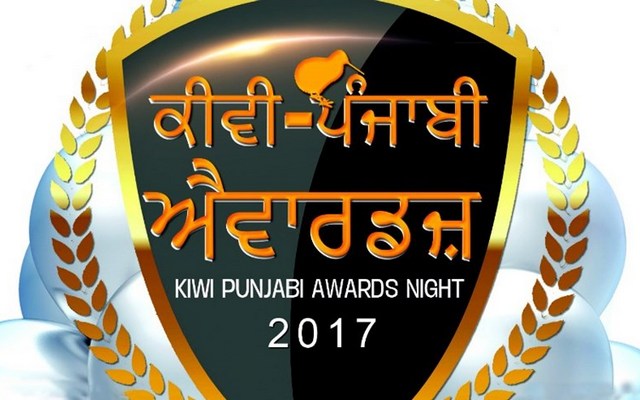 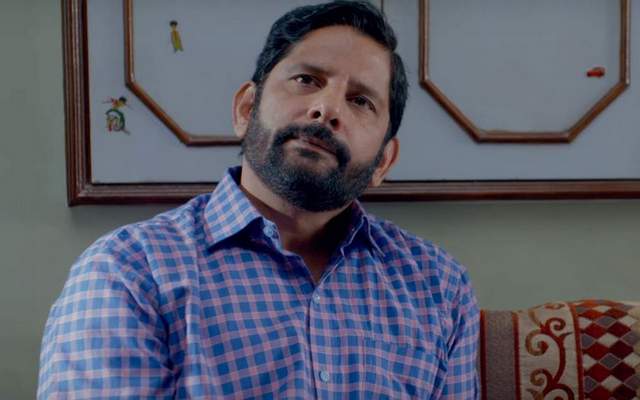