Actress Frieda Pinto, who features in the Idris Elba-starrer TV show "Guerrilla", believes the sitcom reflects the "angst and the passion that people are feeling" today.

The show is based on activists in 1970s London, and how they set out to free a political prisoner and wage a resistance movement.

"The things that we're talking about in the series are things that we're hearing about right now. It reflects the angst and the passion that people are feeling. Whether it's the recent women's march, protests against the immigration ban in America, or people finally waking up to what Brexit really means," Frieda said in a statement.

"I think it's all of that and that's why this show is so important. With a great writer and creator like John Ridley it is a given that none of these events will be trivialised or commercialised and the characters will feel real, almost scarily real, even though the nature of the series is fact meets fiction," added the "Slumdog Millionaire" actress.

"Guerrilla" is aired on Zee Cafe every Friday. 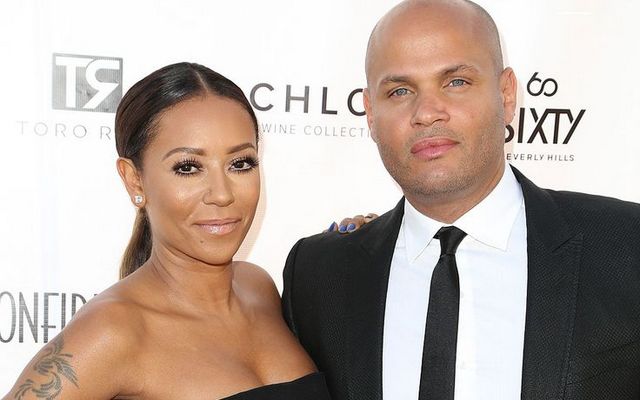 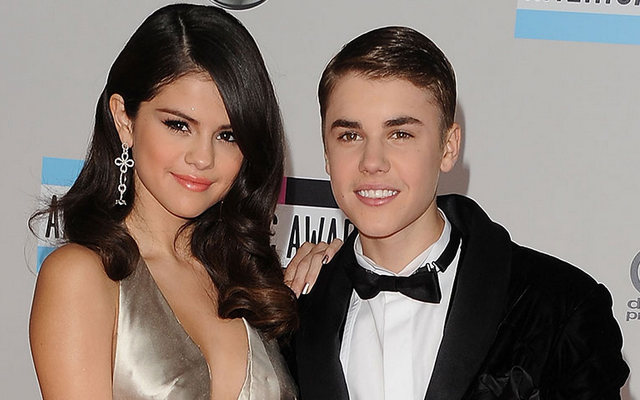