Actress Sukhmani Sadana, currently seen in the second season of the web series "Love Bytes", feels the internet medium is the future of entertainment as the content is modern and progressive.

"Web is the new way forward. For the kind of content that writers and producers want to make now, it's better on web, as their audiences are web watchers. It's modern, progressive and quick viewing content for people in this century who have less of time in hand," Sukhmani said in a statement.

"From what I know, most of the actors, producers, directors -- small ones or big ones -- are all exploring web as an option, which is very viable and profitable in all ways," she added.

Sukhmani is best known for her role in TV show "Khotey Sikkey". She has also worked as a script writer in Vikram Bhatt's films like "1920" and "1920: Evil Returns".

On her role in "Love Bytes", she said: "My role in this season was quite different from the previous one. The last time I was a super bubbly and chirpy girl who was very verbal about her opinions. But this time, things are different.

"We ended the previous season on a twist where I get pregnant and my partner left me. So, this time, I'm a lot more sober in the show and I'm going through my internal battles of being a single parent who is upset with the guy." 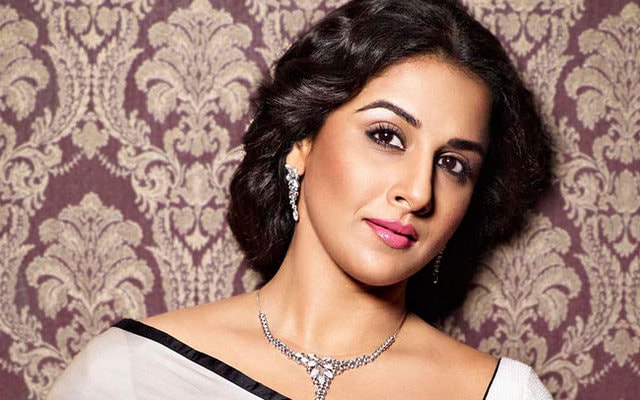 if you smelt rat youd rather keep away vidya casti... 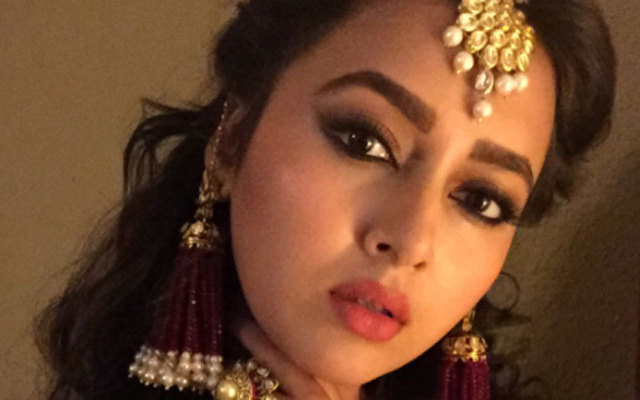