Trailer Of Film On Kejriwal Launched

The trailer of "An Insignificant Man" -- a movie that documents Arvind Kejriwal's journey -- was launched on Wednesday, giving a glimpse into how the film sets out to tell the "extraordinary story of an unlikely election".

The film was earlier in the news for a row with the censor board, which under the leadership of Pahlaj Nihalani, had asked the makers Khushboo Ranka and Vinay Shukla to get a no-objection certificate (NOC) from Prime Minister Narendra Modi, former Delhi Chief Minister Sheila Dikshit and Kejriwal himself, to get a go-ahead for release.

The Film Certification Appellate Tribunal gave it the green signal. Now it is releasing on November 17.

"An Insignificant Man" is a result of 400 hours of footage recorded over the course of a year, capturing the clashes between idealism and politics during the Aam Aadmi Party's 2013 election campaign.

The trailer takes the viewer back to when Yogendra Yadav and Arvind Kejriwal were working together, and in one shot, Yadav is seen clutching his head.

Ranka said in a statement: "It is all real footage. We followed them around with cameras and shot things as they were happening. There is no script, no interviews."

The film is releasing under the banners of Vice and Memesys Lab, and is produced by Anand Gandhi. 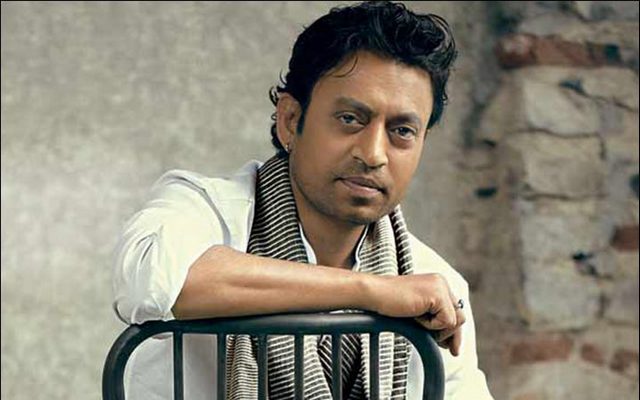 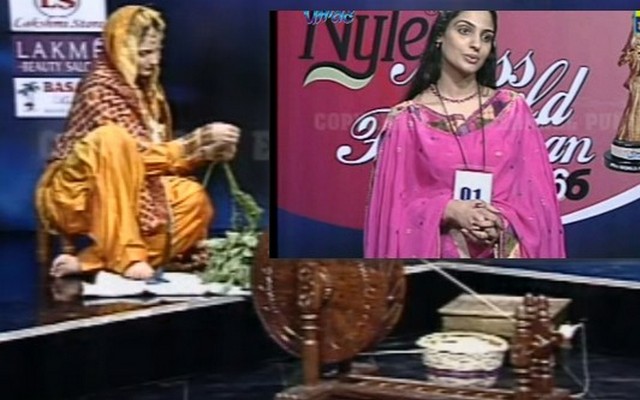