Anna Faris Was Sexually Assaulted By A Director

Actress Anna Faris has revealed that she was made to feel "small" when a film director slapped her on her derriere while on set.

The "Scary Movie" star shared the experience as she discussed with guests the allegations of sexual harassment against movie mogul Harvey Weinstein on her podcast Unqualified on Tuesday, reports.

"I had a director... I was on a ladder where I had this scene and I was supposed to be taking books off a shelf, and he slapped my ass, in front of the crew, so hard, and all I could do was giggle," Faris said.

"I remember looking around and I remember seeing other crew members being, like, 'What are you going to do about that? That seemed weird.'

"That's how I dismissed it. Like it wasn't a big deal. But it made me feel small. He wouldn't have done that to the male lead," she added.

Faris says that nobody had stood up for her because the man was a director and that she dealt with the situation by telling herself to "buck up".

Weinstein has been fired from the film firm he co-founded, The Weinstein Company, and resigned from its board after more than three dozen women accused him of sexually assaulting them. 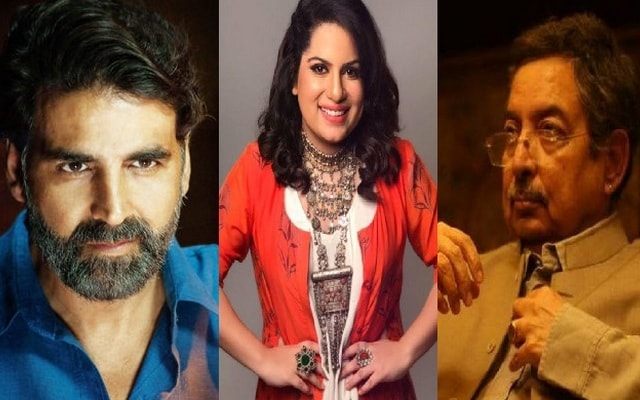 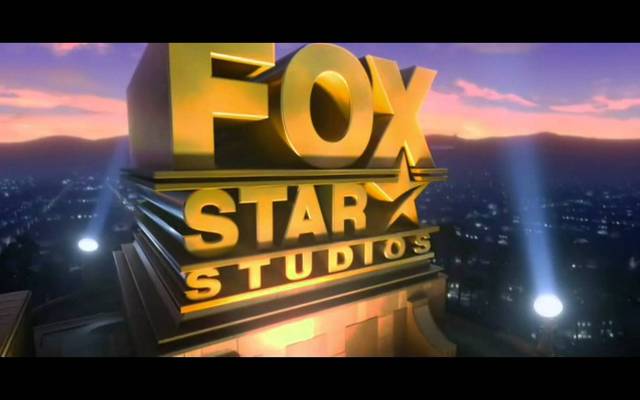