Actress Heather Lind says former US President George H.W. Bush groped her from his wheelchair at a screening of a film.

Lind, who starred in "Turn: Washington's Spies", detailed her accusations in a lengthy Instagram post on Tuesday. She said she was "disturbed" after seeing a photograph of former President Barack Obama with Bush, reports.

"I found it disturbing because I recognise the respect ex-presidents are given for having served. And I feel pride and reverence toward many of the men in the photo. But when I got the chance to meet George H. W. Bush four years ago to promote a historical television show I was working on, he sexually assaulted me while I was posing for a similar photo," Lind, 34, wrote.

"He didn't shake my hand. He touched me from behind from his wheelchair with his wife Barbara Bush by his side. He told me a dirty joke. And then, all the while being photographed, touched me again. Barbara rolled her eyes as if to say ‘not again.' His security guard told me I shouldn't have stood next to him for the photo," she added.

Lind met the former president, 93, during a special screening of the show in 2014, a week before its premiere.

"We were instructed to call him Mr. President. It seems to me a President's power is in his or her capacity to enact positive change, actually help people, and serve as a symbol of our democracy. He relinquished that power when he used it against me and, judging from the comments of those around him, countless other women before me," Lind wrote.

In a statement, Bush -- the 41st President of the US -- did not deny the allegations.

"President Bush would never -- under any circumstance -- intentionally cause anyone distress, and he most sincerely apologises if his attempt at humour offended Ms. Lind," his spokesman said. 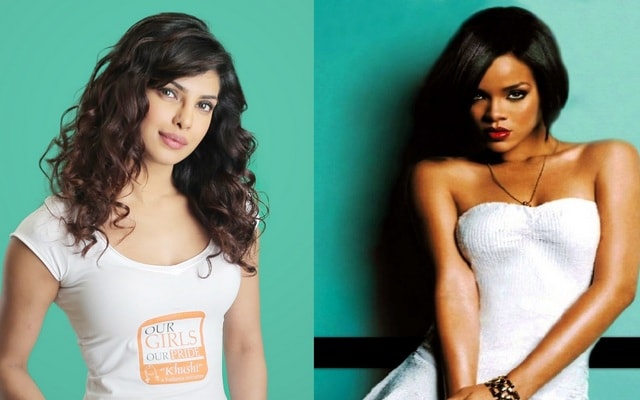 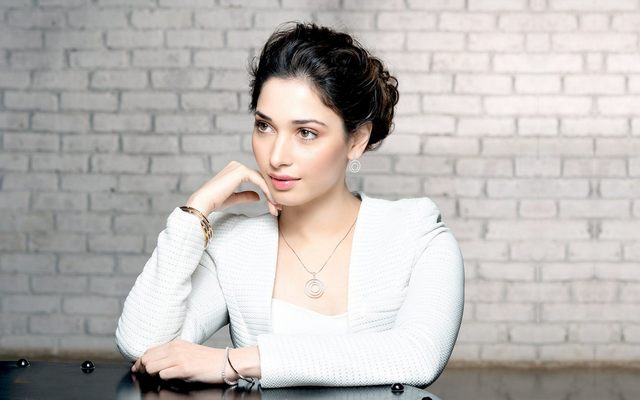