A fire broke out on one floor of the La Mer building in Bandra here. Actress Aishwarya Rai Bachchan's mother and star cricketer Sachin Tendulkar's in-laws stay in the building.

According to a source in the know of the incident, the fire broke out around 1 p.m. There were no casualties, and fire tenders had reached the spot in time to douse the blaze.

Aishwarya and her husband Abhishek Bachchan rushed to be with the actress' mother Vrinda Rai.

When contacted, Aishwarya's spokesperson told : "Aishwarya is grateful and overwhelmed by the concern shown by her well-wishers and thanks them." 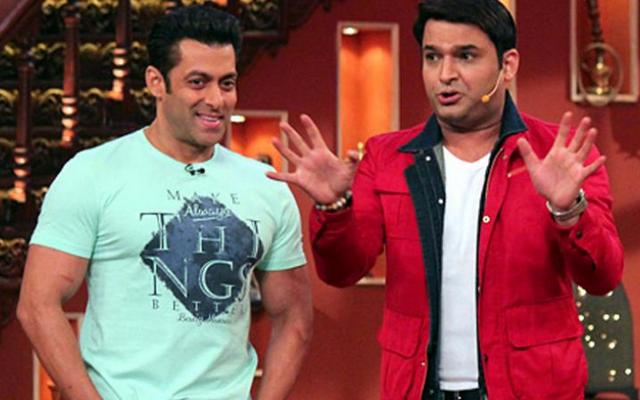 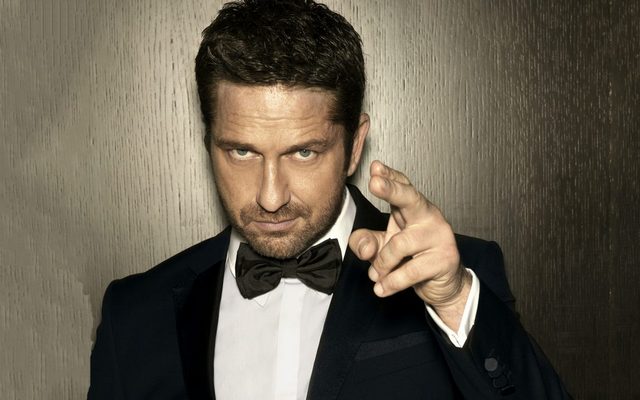