OUCH! Roshan Prince Hurt During The Shoot Of His Upcoming Film!

Punjabi singer turned actor Roshan Prince recently shared a picture of his injured hand on Snapchat and we got concerned!

On questioning him about it, we got to know that he got hurt while shooting for his next titled Subedar Joginder Singh. He said, "It happened while shooting for a gun shot sequence. The shells of a fired bullet hit him in the hand and that's what caused the injury."

Nearly 6 days ago, Roshan announced his proud association with the film that is being directed by Simerjit Singh and produced by Sumeet Manchanda. The cast and crew is currently in Dras for shoot.

The starcast includes many A-listers from Punjabi industry including Gippy Grewal, Kulwinder Billa, Guggu Gill, to name a few. After a long time will we get to see Aditi Sharma back on the Pollywood screens. Slated for release on 6th April 2017, Subedar Joginder Singh is one of the most expensive films to have been ever made in the history of Punjabi cinema. 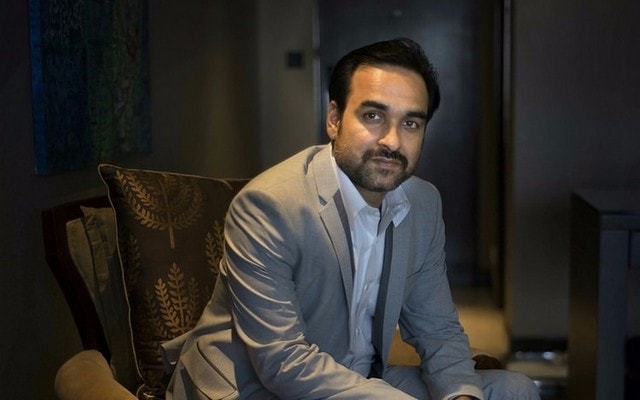 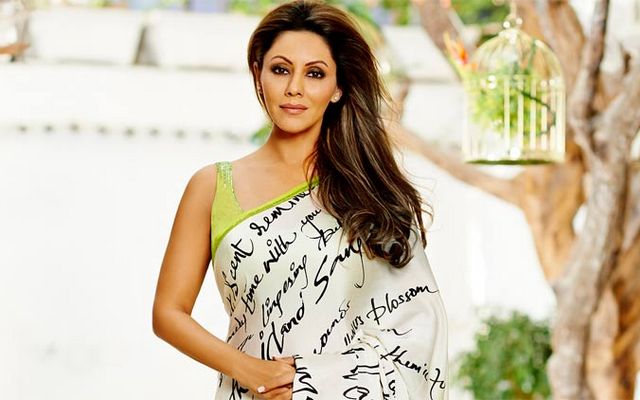