The baby was born on October 20.

Her name Radhya is derived from Radha, read a statement issued on behalf of the family.

"We are very happy to announce that our daughter will be named as Radhya Takhtani. The name has been jointly decided by Esha and me," said Bharat Takhtani, whom Esha married in 2012.

The Takhtani family will have a formal naming ceremony in a week's time.

Esha and Bharat have thanked all for the love and blessings for the little one.

"She has been showered with messages from the film fraternity. She would like to thank all her fans on social media who wished and made beautiful creatives for Esha and Radhya," added Takhtani.

Esha is enjoying her time with baby Radhya and trying to become a hands-on mother. 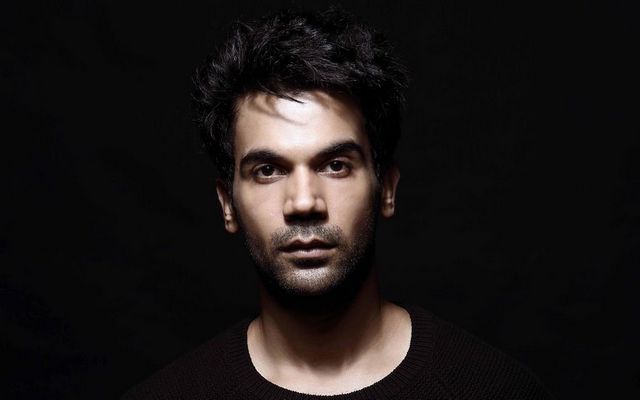 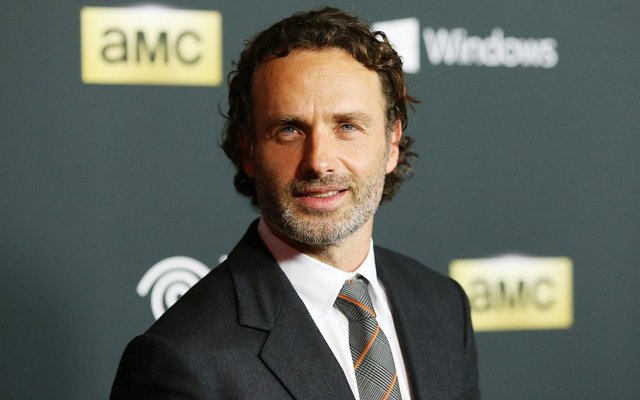