That one actor who is clearly defying age is the 'Jeona Morh' of Punjabi cinema - Guggu Gill and from what we just found, he's shooting for his upcoming flick in Kargil and Oh! how handsome he looks as an army man.

Which film are we talking about??

Leh leh, this is the same one that has absorbed nearly all the A-list actors of Pollywood at this point of time. With each passing day we have been noticing more and more actors making announcements about their involvement in one of the biggest films to be made in the history of Punjabi cinema - Subedar Joginder Singh, in which Gippy Grewal will helm the lead role.

Guggu Gill too, is shooting for the same film and is currently in Dras, amidst severe weather conditions. Dressed as a 1960's Indian Army official, Guggu Gill has the look that can make any gen now actor feel jealous!

Subedar Joginder Singh is a war biopic in making to honor Param Vir Chakra recipient Subedar Joginder Singh. The movie is scheduled for to release on 6th April 2018. It will showcase the heroic tale of the true son of India who in Indo-Sino war of 1962 was martyred while protecting his motherland.

Music of the movie will be released by Unisys Infosolutions and Saga Music in collaboration with the Seven Colors Entertainment which will be responsible for overseas release of the film. 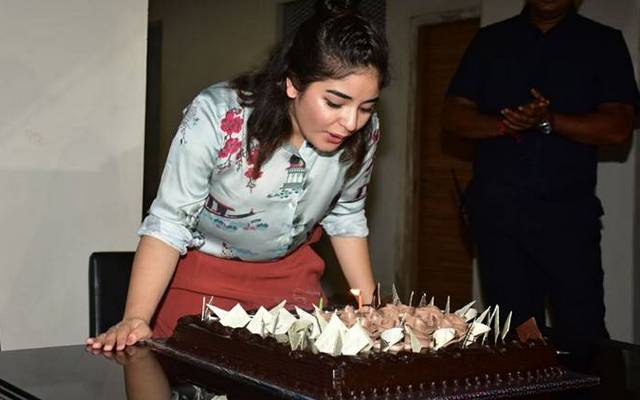 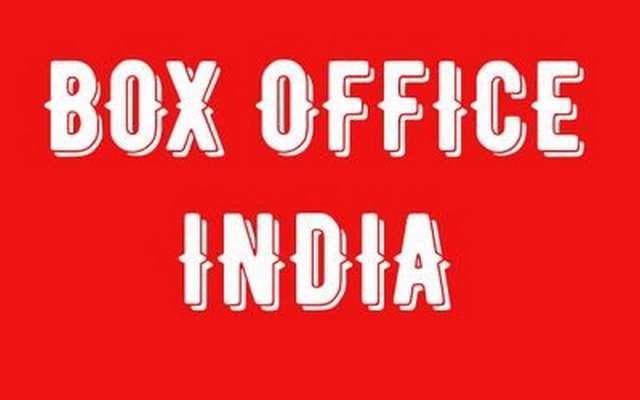