"It was a courtesy and a casual meeting. It's great to interact with him always. We discussed general things. I have known him since he was the Chief Minister of Gujarat. It had been a long time since I met him. So, it was just a usual meeting," Bhandarkar.

The director also shared few photographs from his visit on Twitter.

"It's always a great pleasure to meet honourable PM Narendra Modi ji. I had a very pleasant interaction with him," Bhandarkar wrote alongside the images in which he can be seen giving a bouquet to Modi. 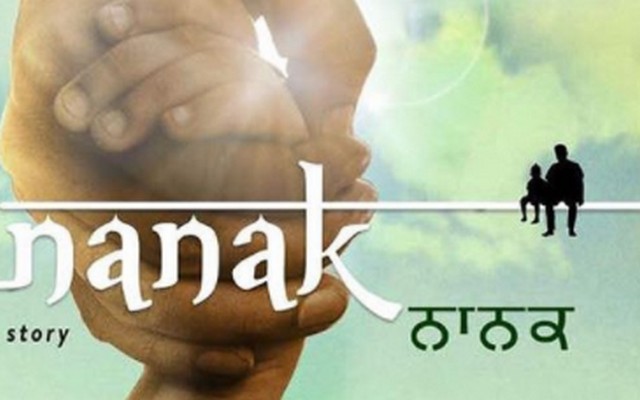 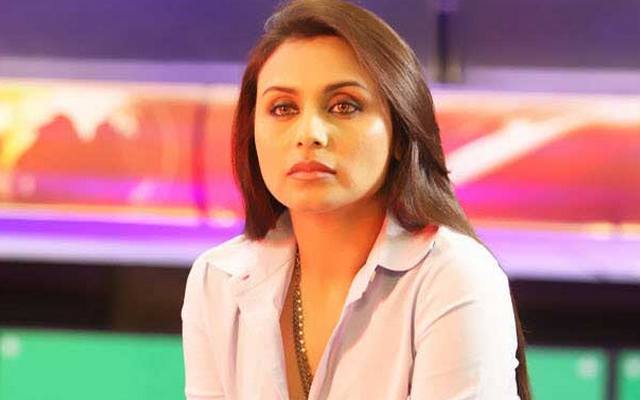