With the amazing growth in Punjabi industry, many big Bollywood makers are coming to Pollywood industry and trying their hands at different subjects, just to earn a quick buck. After Mahesh Bhatt's Dushman and Priyanka Chopra's Sarvann, the next big name to enter the Punjabi film industry is Raj Kundra. The news was all around that husband of Bollywood actress Shilpa Shetty would be joining  hands with Vaapsi director Rakesh Mehta  and producer–distributor Munish Sahni for his maiden  Punjabi project.

Now, all this is something that we've told you before.

Miss World Punjaban winner Japji Khaira, who has been away from the industry since 3 years, has been signed for the movie and Diljott too will be a part of it. Earlier, the team had had announced Jassie Gill as the lead but sources reveal that due to some reasons he wasn’t finalized.

Also, earlier the film was titled as 'Nanak' but the name might be changed as it may create a controversial stir, which the makers surely don't want.

This yet to be re-titled flick will be based on social issues and will leave behind a message for it's audiences. This will definitely not be a rom com..thank god for that!

We are excited to watch what this Bollywood maker has in-store for Punjabi audience and it is such a relief that we won’t be getting any tried and tested formula in this upcoming Punjabi film.

By the way, have you checked out Raj Kundra's dashing new look?? With that mustache, he looks every bit of a Punjabi ready to kill :-p 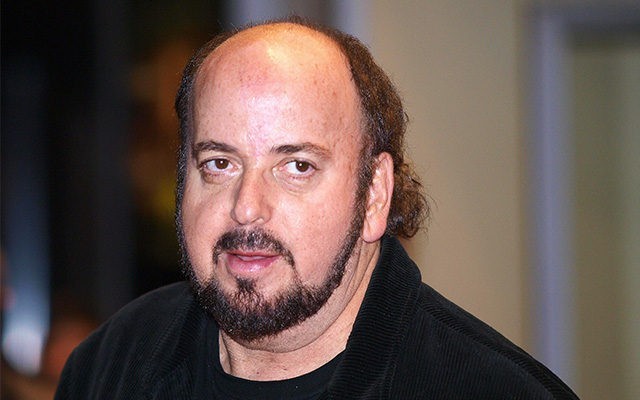 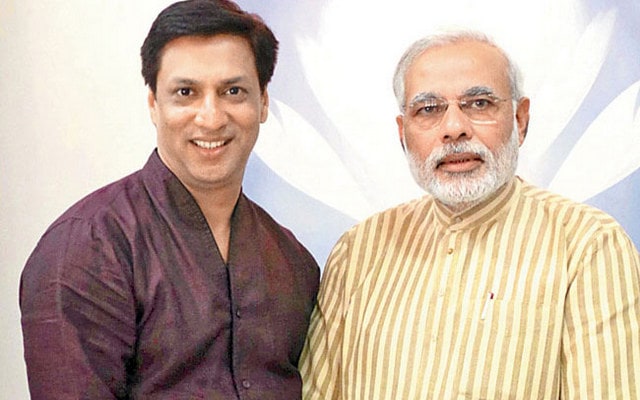