Prabhas' Look In 'Saaho' Revealed On His Birthday

"A big thanks for all the wishes and love. Here is a glimpse of 'Saaho' especially for you guys," Prabhas tweeted along with the intriguing poster.

It showcases a mysterious Prabhas donning a mask covering his face, serving as a tease to the audience.

Against the backdrop of skyscrapers and a crime scene like set up, Prabhas is seen leading a poised walk.

The launch carries on an interesting trend set by "Baahubali" makers who had also unveiled the film's first look poster of "Baahubali : The Conclusion" on the occasion of Prabhas' birthday.

Bollywood actress Shraddha Kapoor features in the movie, written and directed by Sujeeth. The film will hit the screens next year, and is being shot simultaneously in Hindi, Tamil, and Telugu.

A UV Creations production, "Saaho" is produced by Vamsi and Pramod. It has music by the Shankar-Ehsaan-Loy and lyrics by Amitabh Bhattacharya. 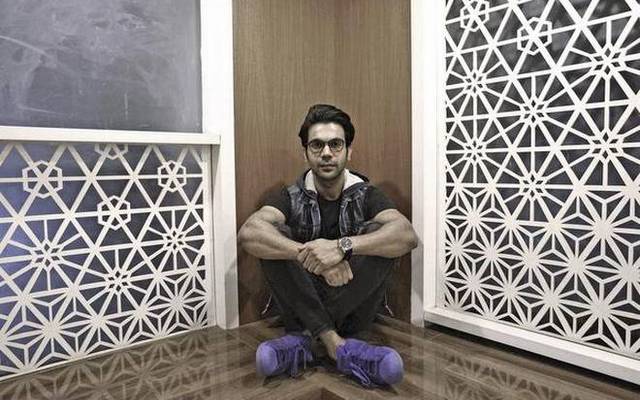 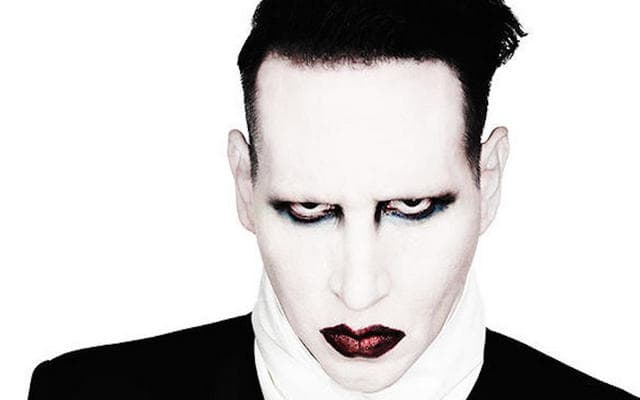