Actress Famke Janssen, who originally essayed the role of Jean Grey in most of the "X-Men" franchise films, blames Hollywood's sexism for her exit from the series.

"I didn't give up, they gave up on me. There's a big difference," Janssen .

She cited ageism and sexism as the reasons of her exit.

"It was their (producers') decision, you know? It's like what happens in life. You get, well not to me thankfully. But people, just like men trade women in for a younger model version. It's like that," said Janssen.

She was excited for Sophie Turner, who was cast as a young Jean Grey, Janssen wondered why the old Grey couldn't exist alongside the younger one just like they did with Margneto (Ian McKellen and Michael Fassbender) and Professor X (Patrick Stewart and James McAvoy).

"In the 'X-Men' series, they've been doing this for years. Although women, it's interesting because they're replaced, and the older versions - or more mature, whatever the politically correct version of that is - are never to be seen again.

"Whereas, the men are allowed to be both ages. Sexism.

"I think that I should be back along with my younger version and the way that we've seen it with Magneto and Professor X."

Turner started joining the "X-Men" franchise in 2016 with "X-Men: Apocalypse".

Her character is expected to have a bigger role and cross to dark side in the next installment "X-Men: Dark Phoenix".

Directed by Simon Kinberg, the film is set to release next month. 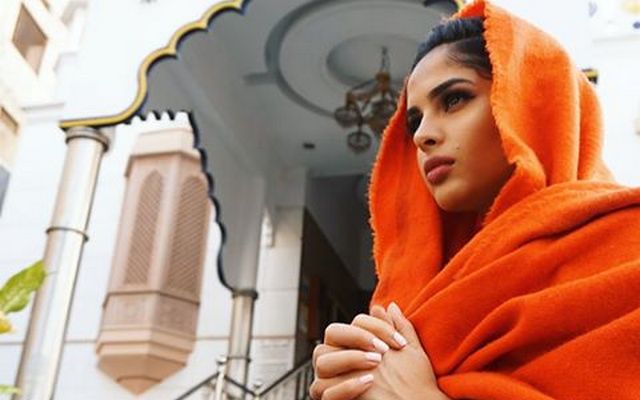 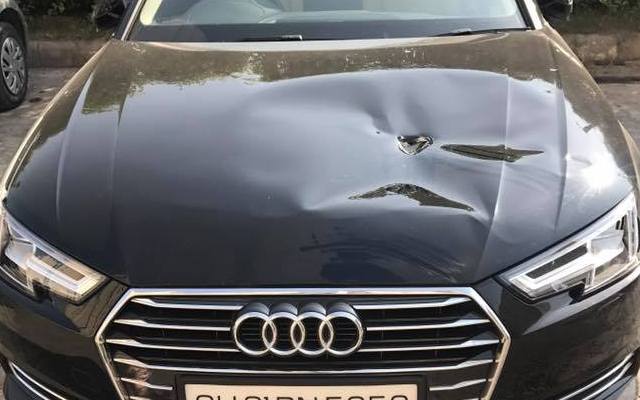