Navpreet Banga Opens Up About Her Absence From Bhalwan Singh Promotions In Punjab!

As the release date of Bhalwan Singh is nearing, the team is seen leaping from one city to the other for promotions. From what we could see, Ranjit is promoting the movie on his own along with the makers whereas the lead actress Navpreet Banga, who is also making her acting debut with this film, is missing from everywhere!

Navpreet is already a hit Vlogger and has been in news for her stark resemblance to Priyanka Chopra and also for rejecting the Bigg Boss offer. But whatever it may be, we wanted to see her for ground promotions of the movie.

We did have a word with her long back where she had mentioned that she has a major role in the film and that is why she did the movie. But if that is the case then why didn't she come here to promote her movie?

Without guessing or assuming anything, we directly connected with the actress and she opened up about why isn’t in Punjab  for the release of her first ever Punjabi film.

“After having a discussion with the producers of the movie, the team decided that they would be dividing the promotions. The Punjab part would be handled by Ranjit Bawa and the team and I would be doing the promotion in Canada because a major Punjabi audience is settled in that part of the world too," said Navpreet.

She further said that at the moment she's caught up with a couple of radio shows and other activities that have already been lined up for promotion.

Alas! The Punjabi audiences here didn't get to see her as the makers thought the Canadian Punjabis deserve her attention more...sad but true. 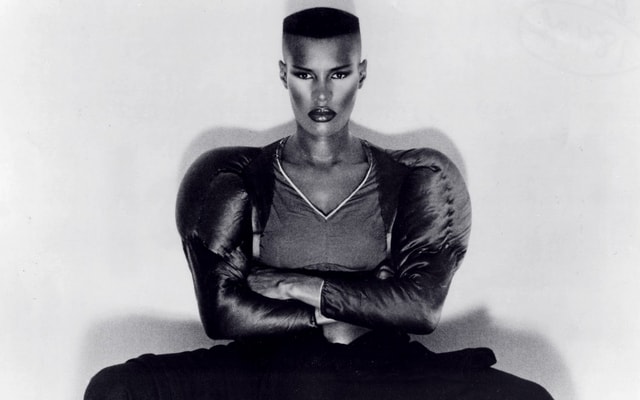 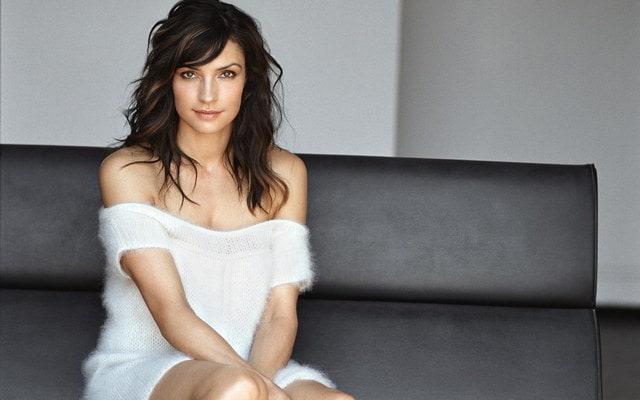