Actor Ayushmann Khurrana says youngsters who are caught up with digital media, must also understand the virtues of playing outdoors for a healthy lifestyle.

"We live in an era where social media is very prevalent, and kids become addicted to the online digital space. So, you have very few friends and you go through no physical activity in a day.

"Kids are more interested in video games, so I think this is need of the hour that you should go out to play, and run like we used to. I think the 2000 generation really needs to run and take part in Mumbai Juniorthon," Ayushmann said here.

He spoke on the sidelines of the event Mumbai Juniorthon, which hosts a fundraising platform for NGOs wherein a significant portion of the registration fees will be donated. NGO Smile Foundation has also tied up with Mumbai Juniorthon.

Apart from Ayushmann, actors like Vidya Balan and Isha Koppikar wished the children participating in the Mumbai Juniorthon, the third season of which will be held on December 10.

It was initiated in 2015 by Bhavna Mehta and Amit Mehta under the umbrella of Party Sharty Entertainment Pvt Ltd. 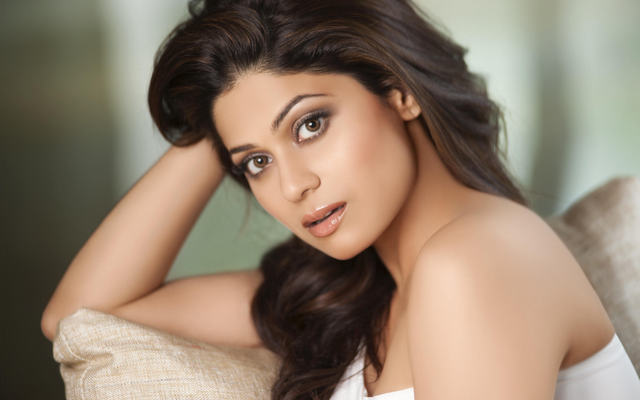 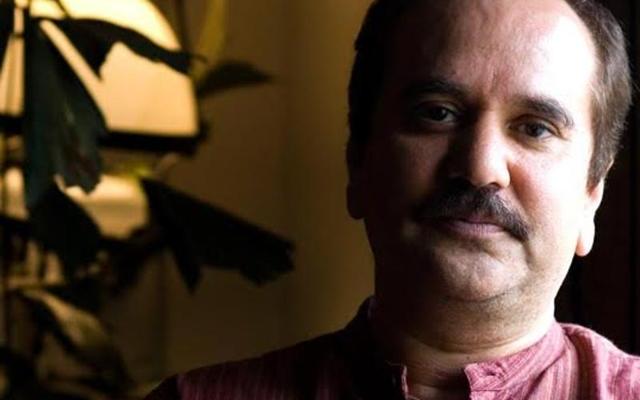