Maybe I Said No Too Much: Shamita On Short Film Career

Actress Shamita Shetty says quantity of work was never a priority for her, and so she chose to be choosy. But in hindsight, she feels it's perhaps she said "no" too often that films stopped coming to her.

Shamita made her film debut in 2000 with Aditya Chopra's directorial "Mohabbatein", but worked in few films since then. The younger sister of actress-entrepreneur Shilpa Shetty now features in web series titled "Yo Ke Hua Bro".

Asked if she is very picky about her work as in a decade-long career, she was rarely seen on the big screen, Shamita told over phone from Mumbai: "I have not done that many roles. I have not been a part of that many films for a while. There is a lot that I would like to do... Maybe I have said no so much that eventually worked stopped coming to me but I never stress on quantity.

"For me, quality matters. You are taking out time from your life to do something that you love and you should be happy doing it. I don't want to do a film just for the sake of it. For me, I guess, I just had to pick the best from what came to me."

On the small screen, Shamita featured in reality TV shows like "Jhalak Dikhhla Jaa (season 8)" and "Bigg Boss 3", but not in a fiction soap.

Shamita says she would love to do something different and work in "content driven" projects, but is not game for "typical saas-bahu stories or the likes".

"Today, I think the subject is your hero. I cannot sit here today and say, 'I want to do this or that' as it depends on what is offered to me and appeals to me. Accordingly, I can take a decision," she said.

Actor Sumeet Vyas also has a special appearance in the series as a policeman. 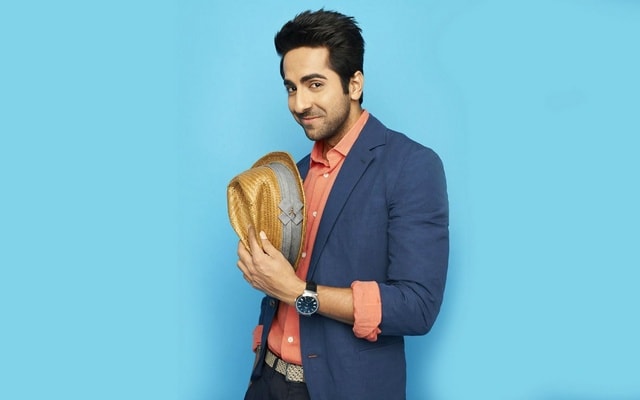