Child actor Finn Wolfhard, who is known for his role in the popular science fiction-horror web series "Stranger Things", has reportedly quit the popular media company Agency for the Performing Arts (APA) due to reported sexual assault allegations.

After two men came forward alleging that APA agent Tyler Grasham had sexually assaulted them, Wolfhard decided to leave the agency and his agent. This comes after APA said it had launched an internal investigation in Grasham who had been repping Wolfhard.

"APA takes these allegations extremely seriously and is investigating this matter. The agency said it has a neutral, independent investigator looking into the allegations, and that it is company policy not to discuss confidential personnel matters," said an official of the APA agency.

This comes after over 50 women spoke out against former Miramax and The Weinstein Company mogul Harvey Weinstein, alleging either sexual assault or sexual harassment.

Former child actor Blaise Godbe Lipman, who is now an adult, says the APA agent Grasham assaulted him 10 years ago when he was looking for representation. He first posted the allegation on Facebook.

Lucas Ozarowski, a 27-year-old film and TV editor, then came forward and told the publication that the same thing happened to him at the hand of Grasham. He had also contacted Los Angeles City Attorney Mike Feuer and will file a report with the police department on Saturday. 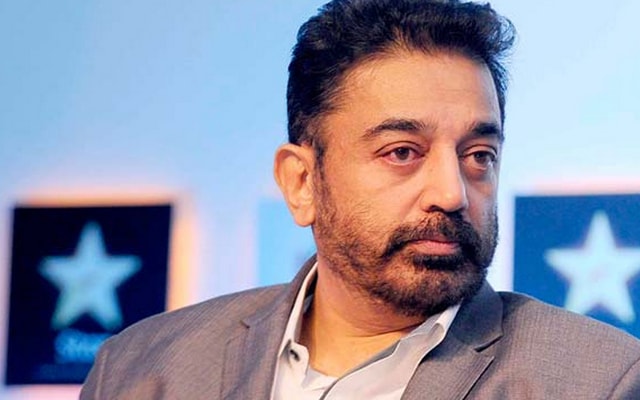 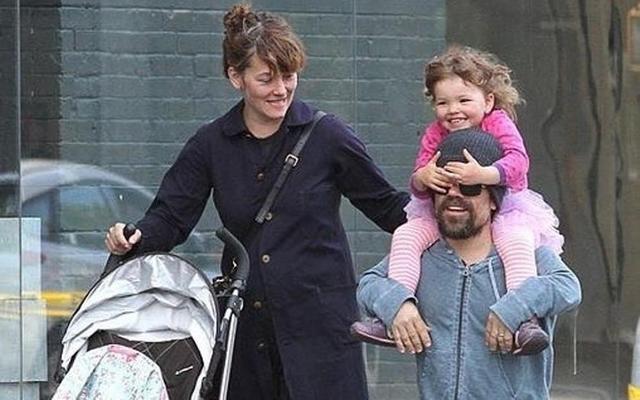