Singer Rita Ora says she was once kicked out of Gordon Ramsay's restaurant because she was not dressed appropriately.

The 26-year-old singer showed her excitement to dine in the celebrity chef's eatery, but when she decided to sample the menu, she was turned away because she wasn't "dressed the part".

Opening up about it on "The Jonathan Ross Show", the "R.I.P" hitmaker said: "Actually funny little story, I was wanting to, like everybody else who wants to eat in a Ramsay restaurant, and then I didn't get in. Basically, I don't think you know about this but I wasn't dressed the part. They were like, 'No.' I was just wearing a trackie."

However, the musician didn't think anything was wrong with her "tomboy" ensemble.

"I'm a tomboy so I was just wearing a trackie, trainers and I think there was a dress code."

Ora has asked Ramsay if he can make it up to her and let her eat in one of his restaurants free of charge.

"Can I come to one of your restaurants? For free though," she quipped. 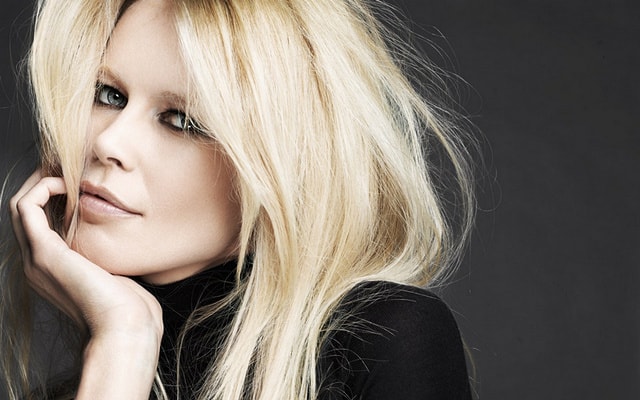