Zayn Malik 'Hardest Man To Get In Touch With'

Singer Niall Horan hasn't spoken to his former One Direction bandmate Zayn Malik for a while and says he is always difficult to track down.

Horan feels Malik, who quit One Direction in March 2015, is always the "hardest" person to get in touch with. 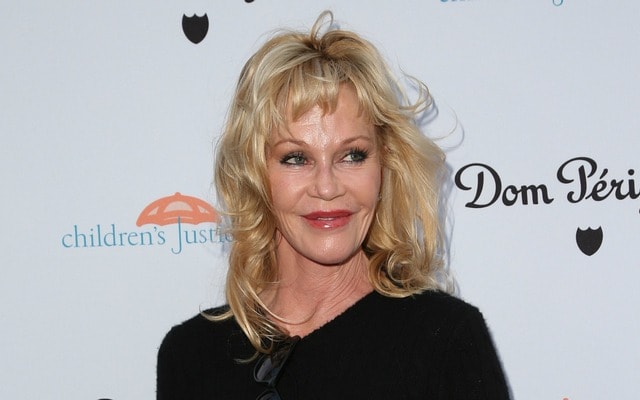 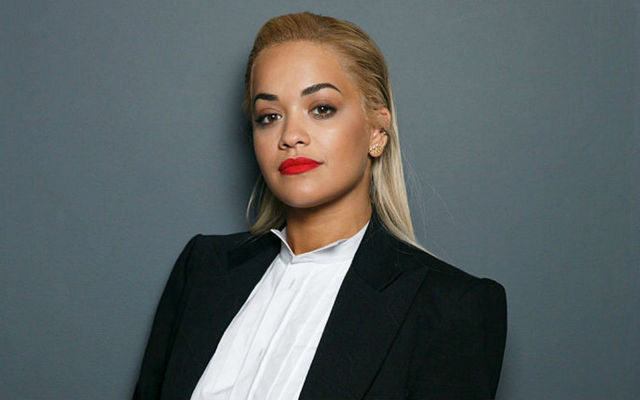