Actress Priyanka Bose says "Lion" has paved the way for more diverse roles for her as well as helped the Indian film industry take note of her range as a performer.

Asked if "Lion" has given a push to her career, Priyanka told: "Primarily because of the team that got together... Garth Davis has by far been my first big director. It was also his first feature film, but obviously he is going to go around doing bigger projects. So, to put myself on the map, yes, 'Lion' has done that and a lot of people from the film industry here have taken notice of my work, and the range of my work.

"It's not something so bankable where the forces come together, the right team comes together or the producers come together and it's a fair shot like where it's going to go... You can't expect that... There are a lot of independent actors like me who just want to keep working and do different things. So, 'Lion', yes, in that sense, commercially has done well for me and in terms of my actor's range, it's done well for me.

"Everything else that I did before it was probably practice to that. I guess with 'Lion', I am extremely proud of what it's done."

"Lion" features child actor Sunny Pawar, Deepti Naval and Tanishtha Chatterjee. The real life tale is based in India and Australia, and is a poignant tale of a five-year-old boy Saroo who loses his way from home far away in Kolkata, later to be adopted by an Australian family.

Around 25 years later, Saroo finds himself on a quest using Google Earth to find his way back home. 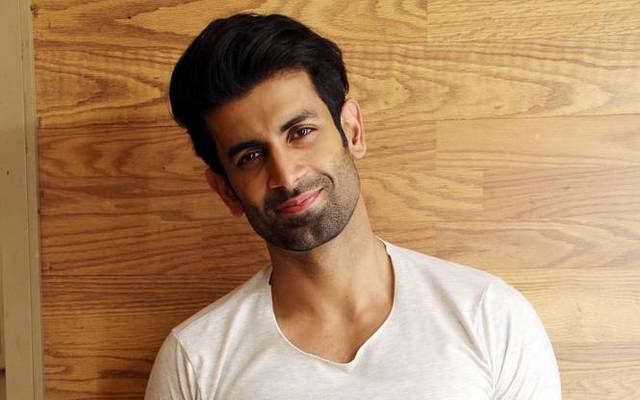 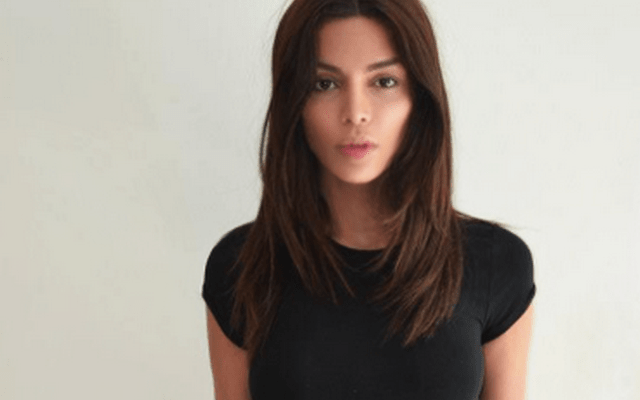