This Punjabi Actress Was Once Booked For Cheating & Bigamy! (Do Vyah)

Her husband had filed a complaint against her and she was in a legal mess.

The Punjabi actress was in serious trouble when her ex-husband Harjinder Singh Sodhi lodged an FIR against her for cheating and bigamy. Harjider explained that Anshu got married to someone else while their divorce trial was still underway. She got married to a man named Jujhar Singh, who was a resident of Mohali.

Soon after, she was booked under sections 420 and 494 of IPC. It created quite a buzz in the media.

Anshu Sawhney was married to Harjinder Singh Sodhi on August 28, 2006. The relation between husband and wife were strained and they filed case of divorce in the court. In the year 2013, her husband filed a complaint against her for providing misleading information in her passport, that was later seized by the police.

The actress had her marital status as unmarried in her passport and took foreign trips with it. Her husband brought it under the light by filing a complain that the information was false. Her passport was also cancelled by the regional passport office and she was  fined for it.

Preeto has been seen in many Punjabi movies such Carry on Jatta, Viyah 70 KM , Patiala Dreams but garnered fame after anchoring a show name Preeto top 10 and since then many recognized her as Preeto.

In 2016, she was all over the place for being chosen for Life Ok's show named 'Mazaak Mazaak Men' which was to be judged by Harbhajan Singh and Shoaib Akhtar. But the show only sired for 4 months and since since Anshu has been away from the limelight. 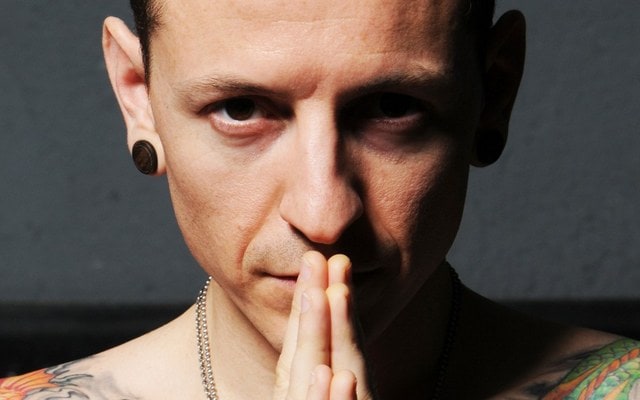