"That happens not just in India, but all over the world. It's the power of men trying to take away the power of women. It's about feeling powerful and macho."

Weinstein has been accused of sexual harassment or abuse by more than three dozen women, including several top actresses including Gwyneth Paltrow, Cara Delevingne, Lupita Nyong'o and Angelina Jolie.

"We watch the news and look for things that will be positive and that the world will be in a better place. But the reality is, the world is not. It's not just about sexuality. It's not about sex. It's about power," Priyanka said.

The former Miss World also spoke against the "big boys' club" and said because of it women are scared that a misstep might put them at risk of losing a role.

"It's an isolating feeling. The easiest thing to take away from a woman is her work," she said.

Priyanka, known in the US for "Quantico", added: "So what if I'm in heels?. So what if I wear a dress? We've been told our femininity is our weakness, but it is not. We can be compassionate. We can be tough. When you open your mouth, you deliver." 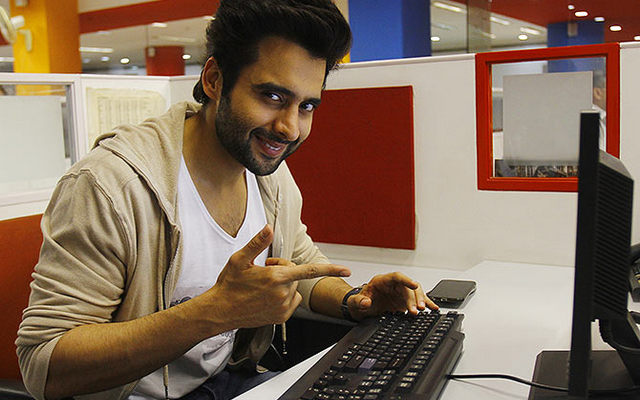 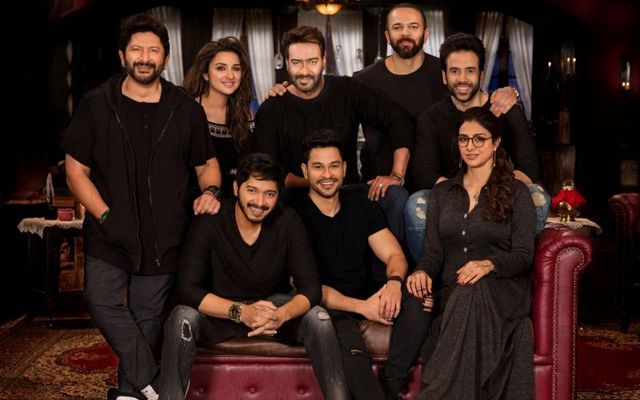